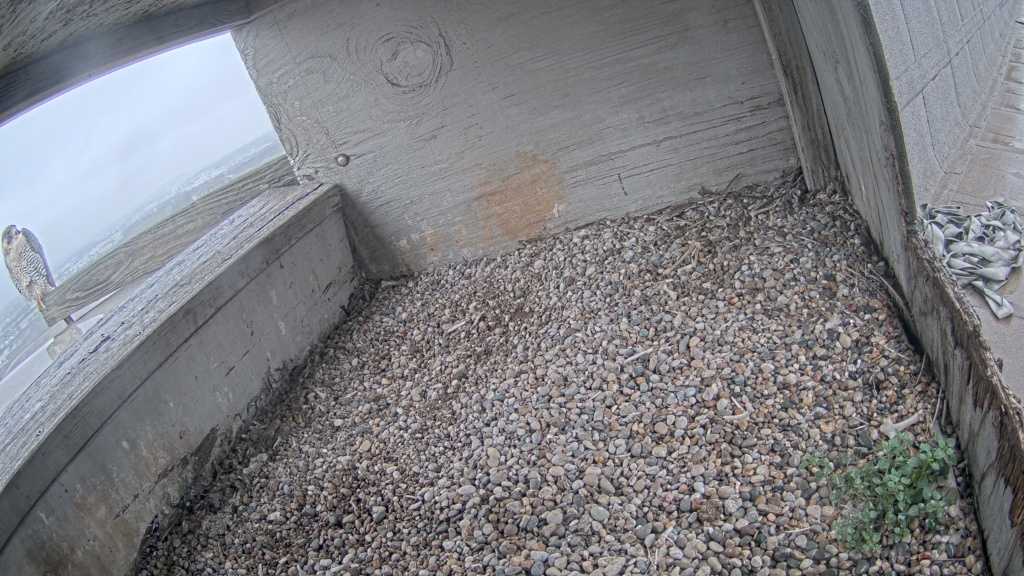 The new peregrine adults at the AES Harding Street Power Station now have names appropriate for birds at an electrical power station! They are named for Nikola Tesla, the scientist, inventor, physicist who is responsible for inventing the Alternating Current method of transporting electricity. Tesla was so convinced that alternating current was superior to Edison's direct current that he was willing to hand over all rights to George Westinghouse. He essentially died penniless
_________________
Elke dag heeft een nieuw gezicht 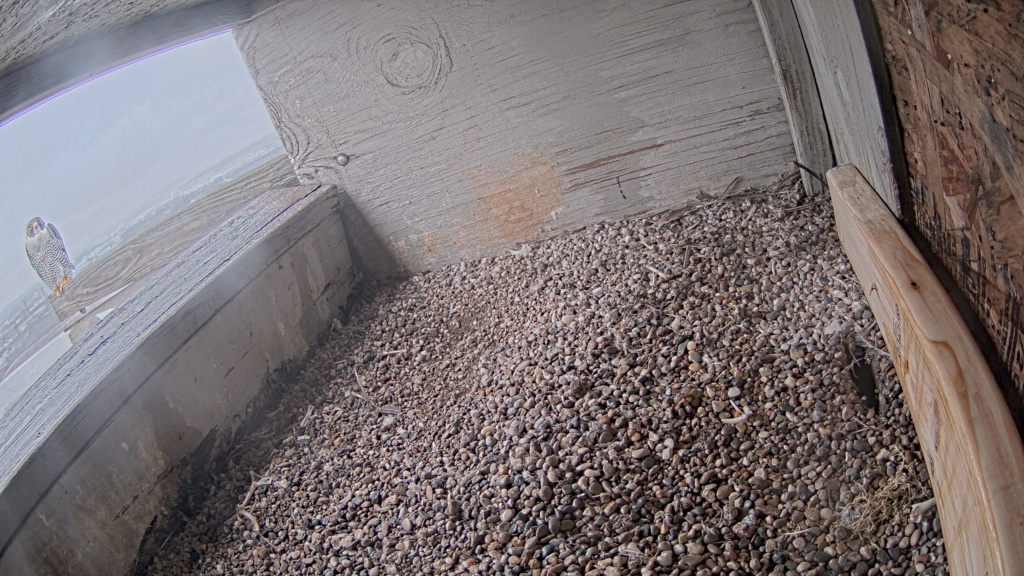 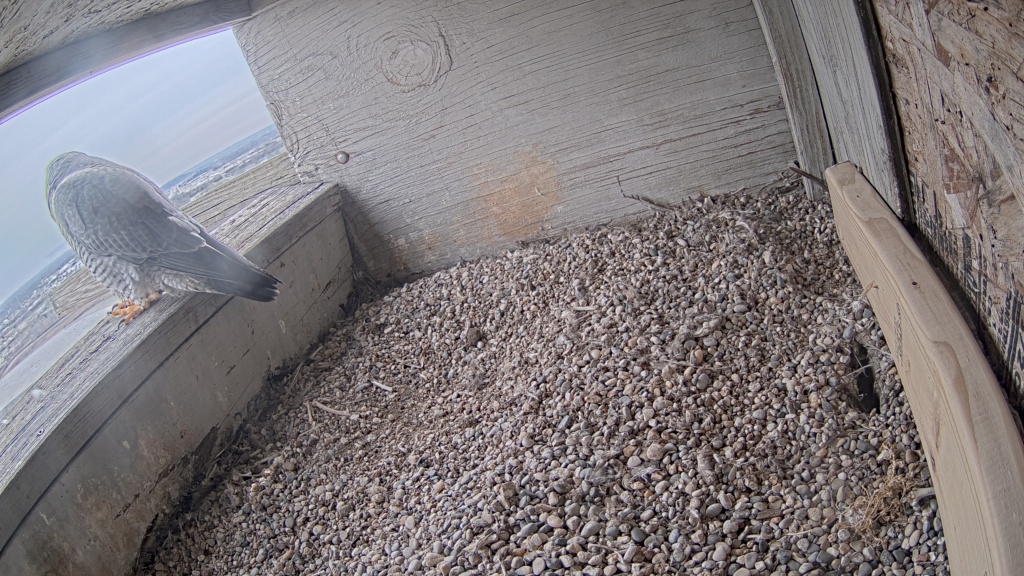 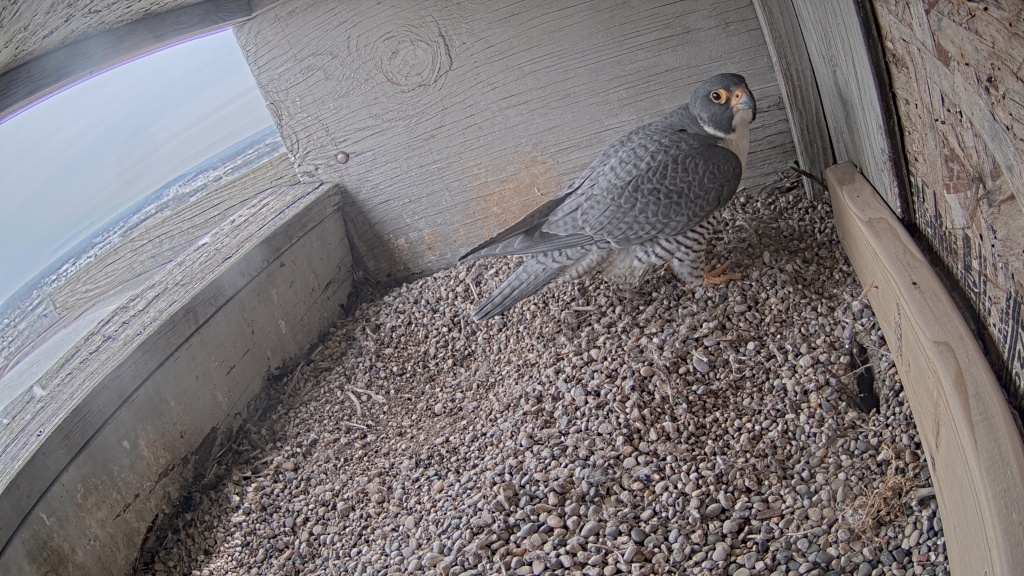 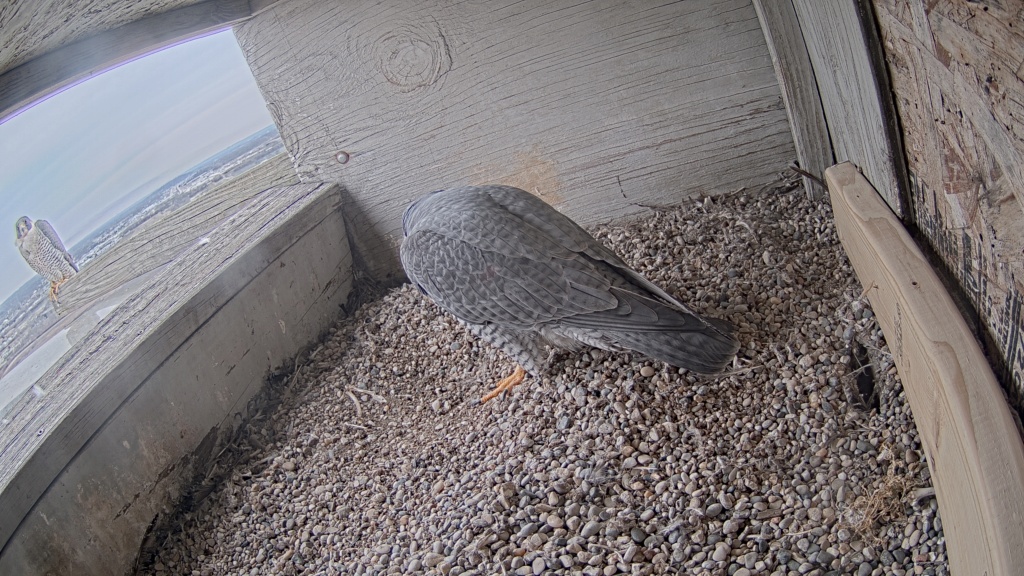 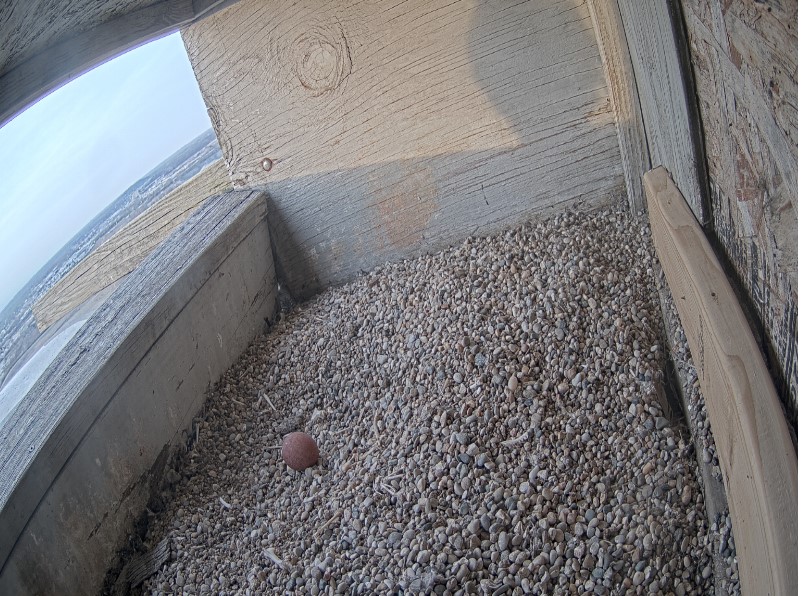 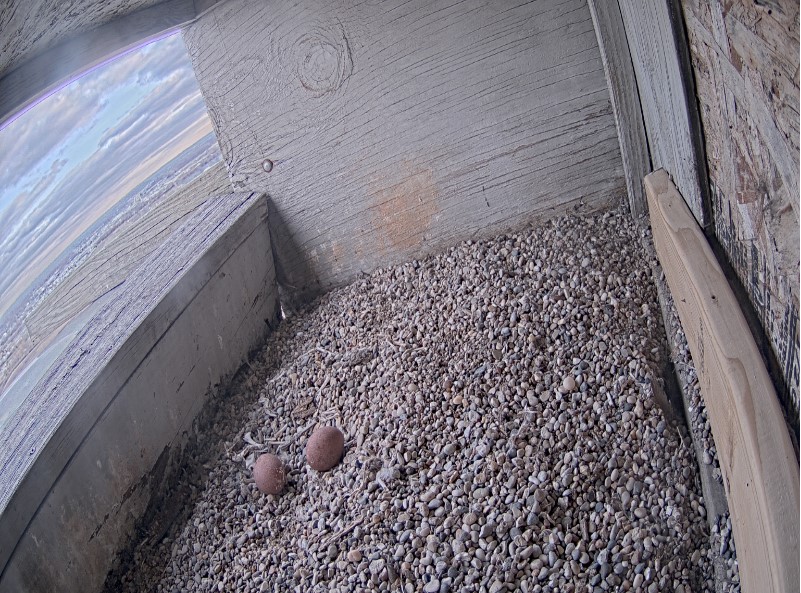 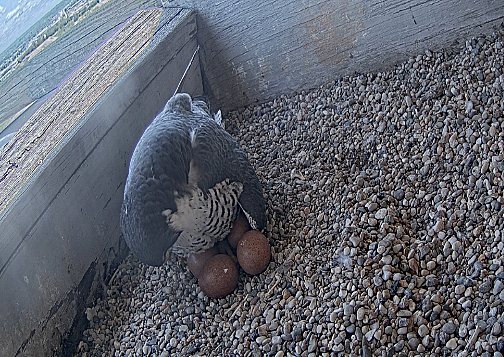 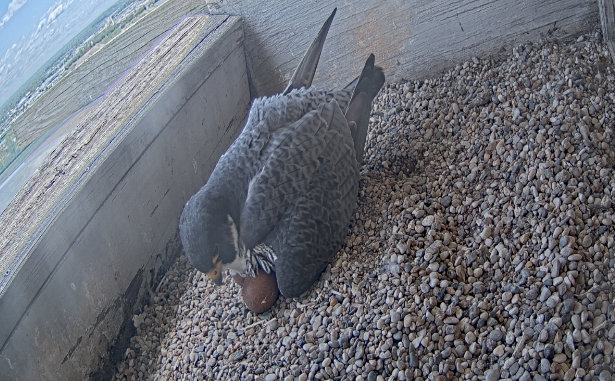 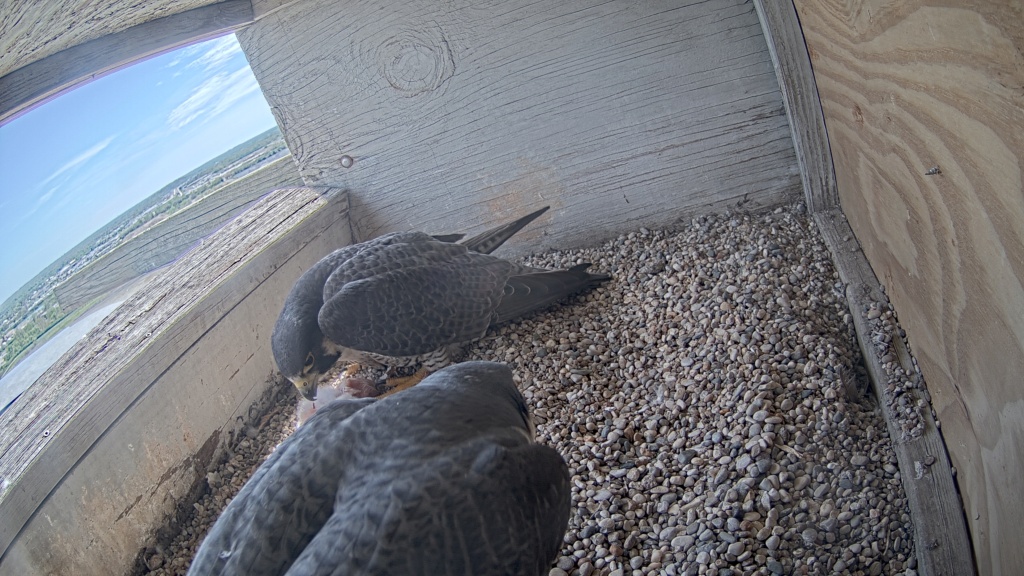 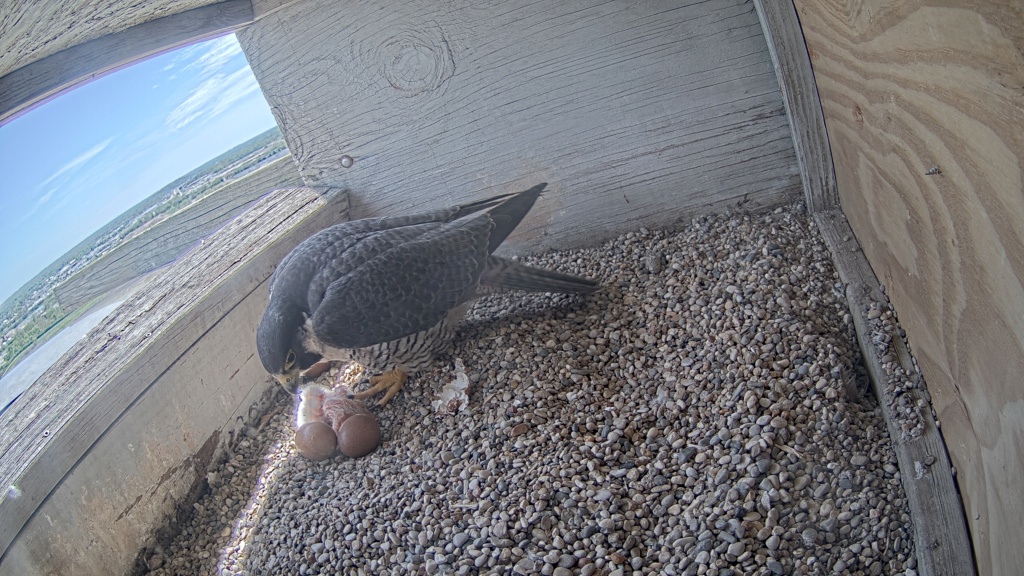 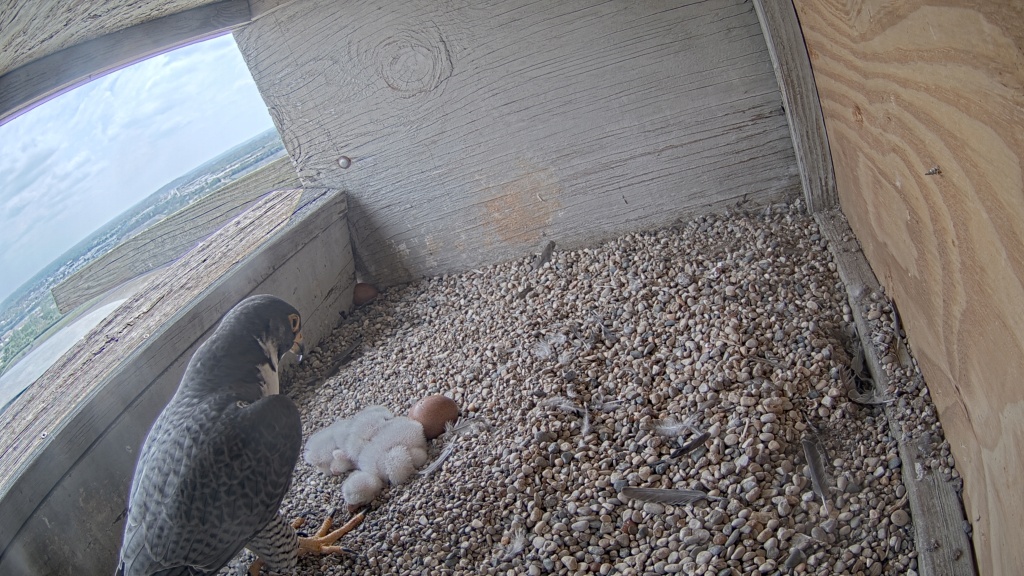 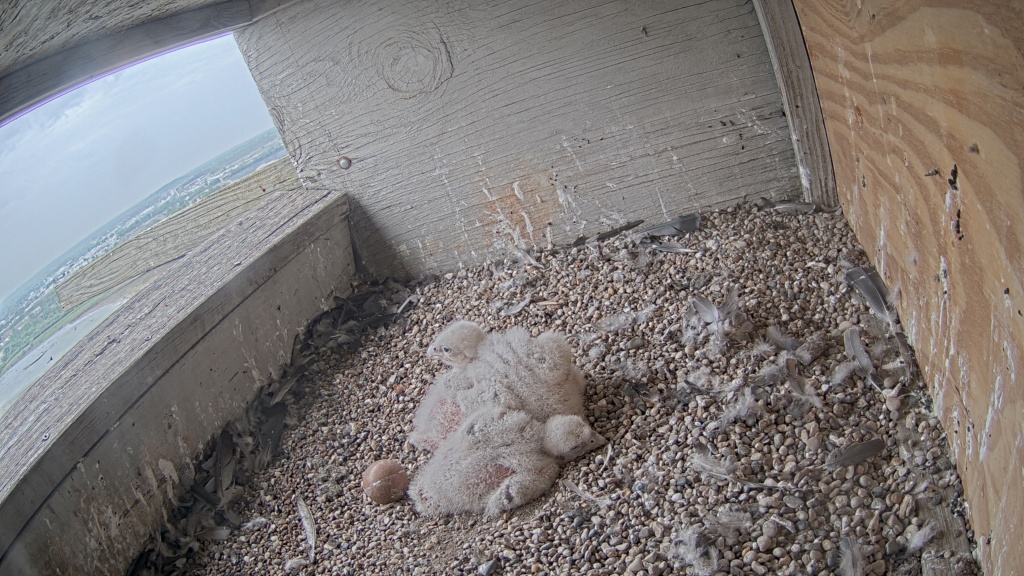 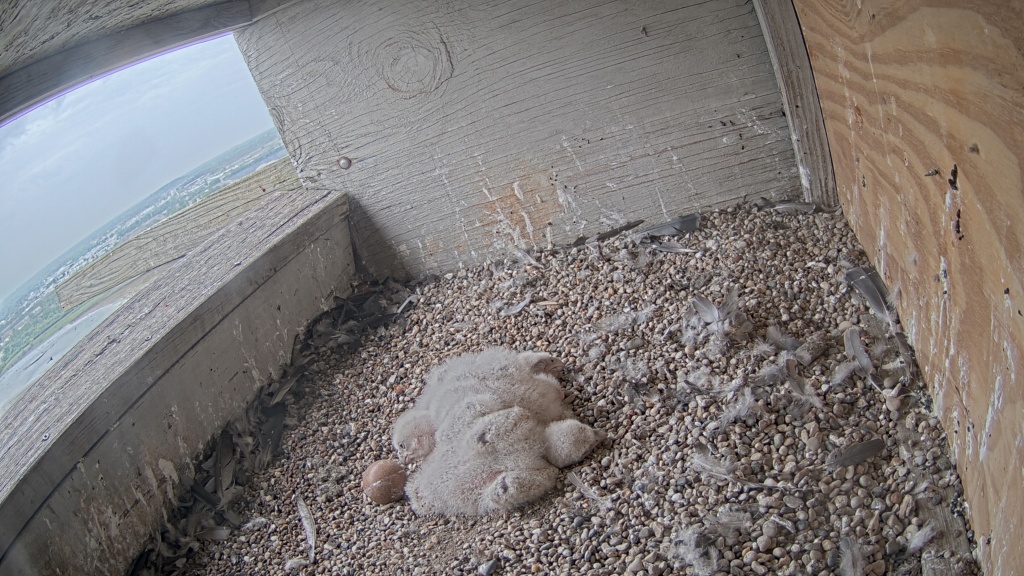 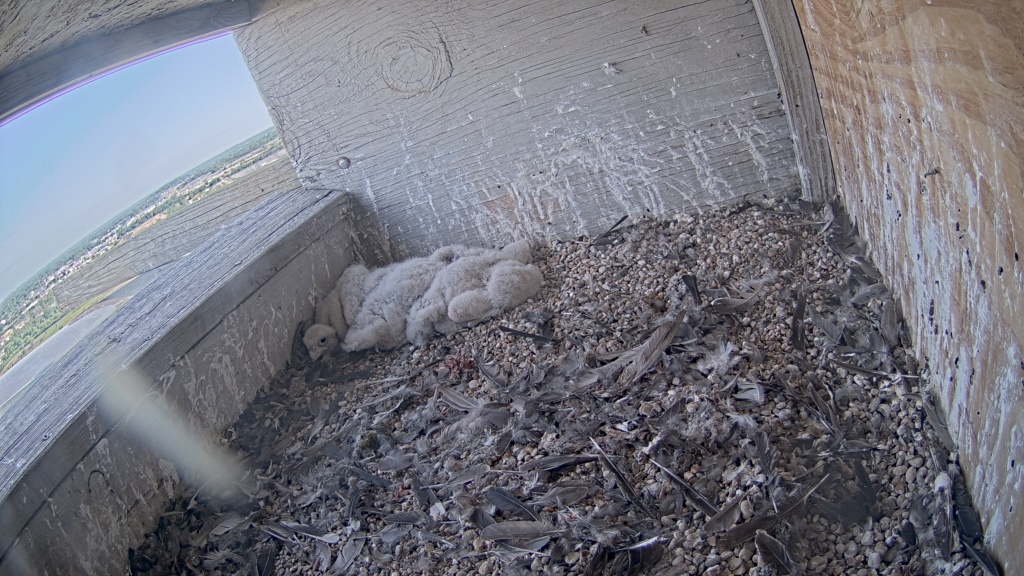 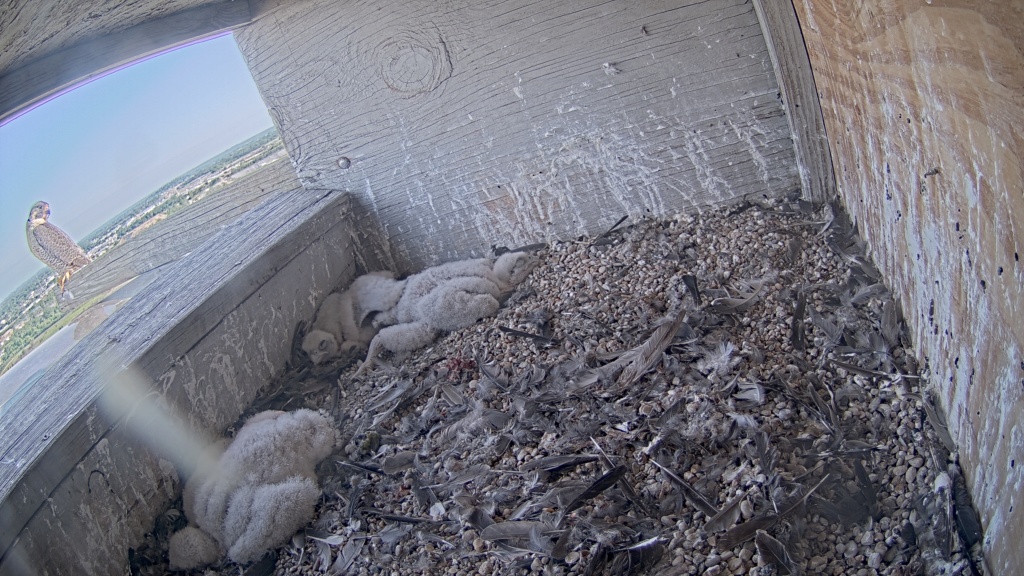 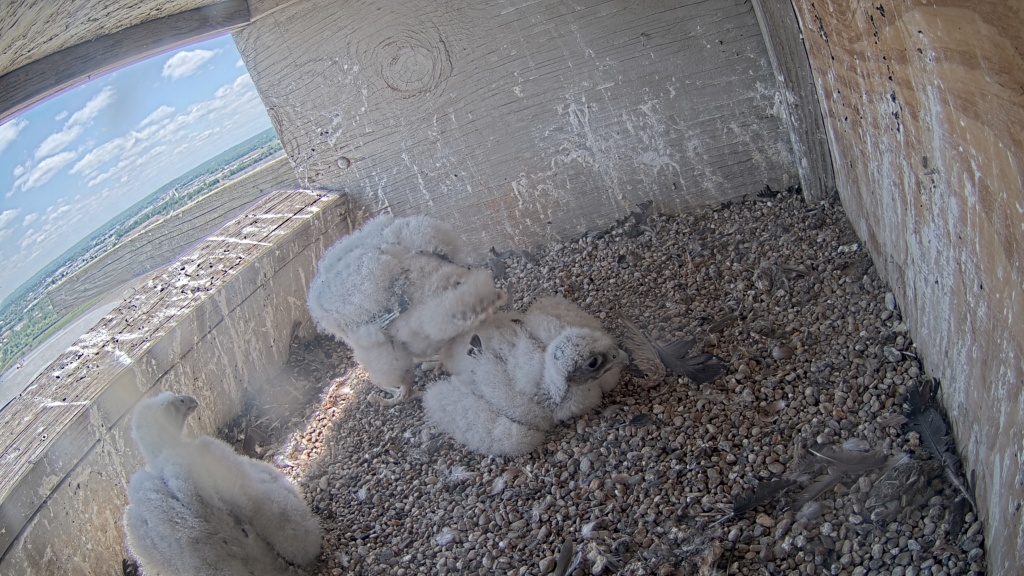 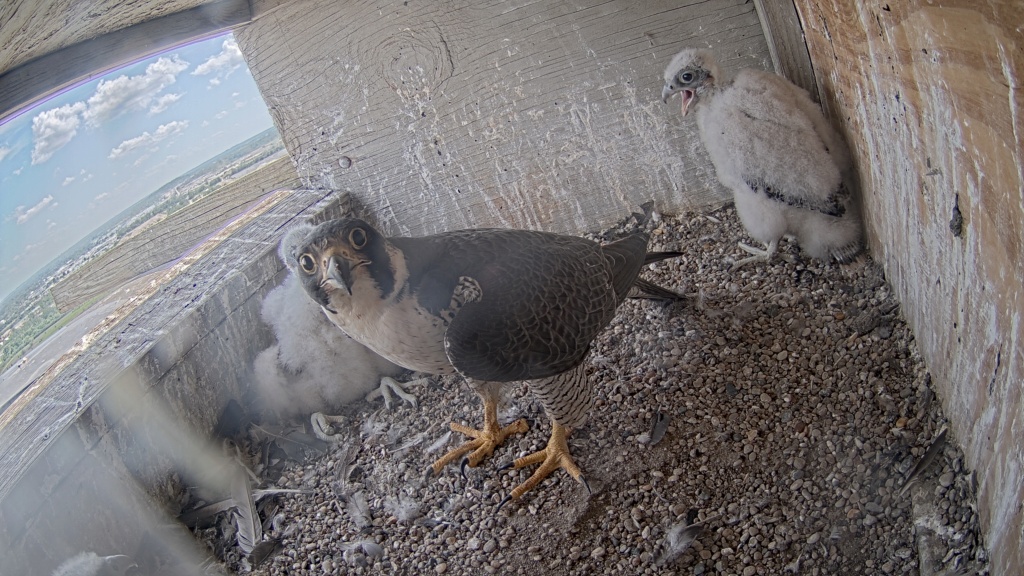 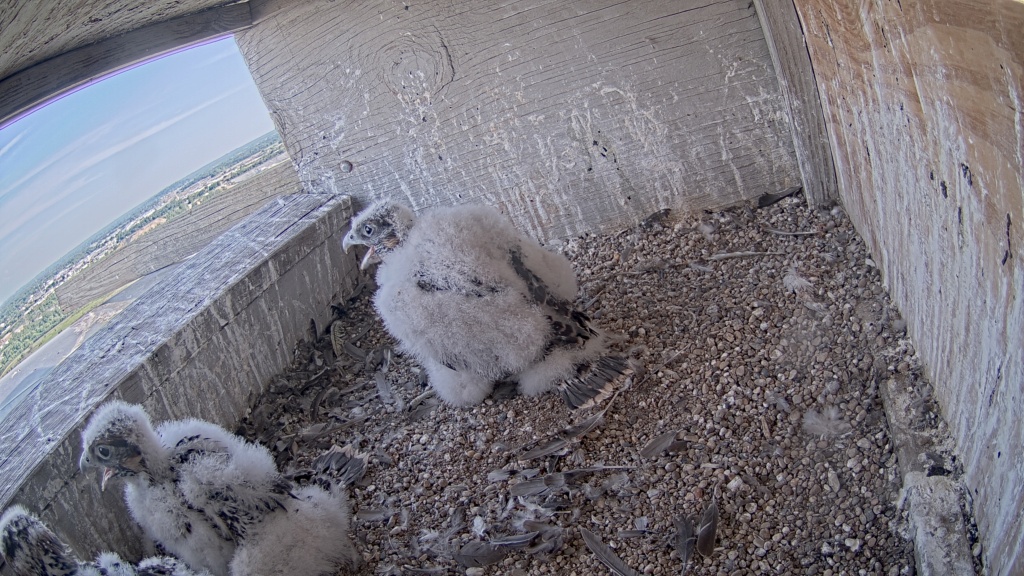 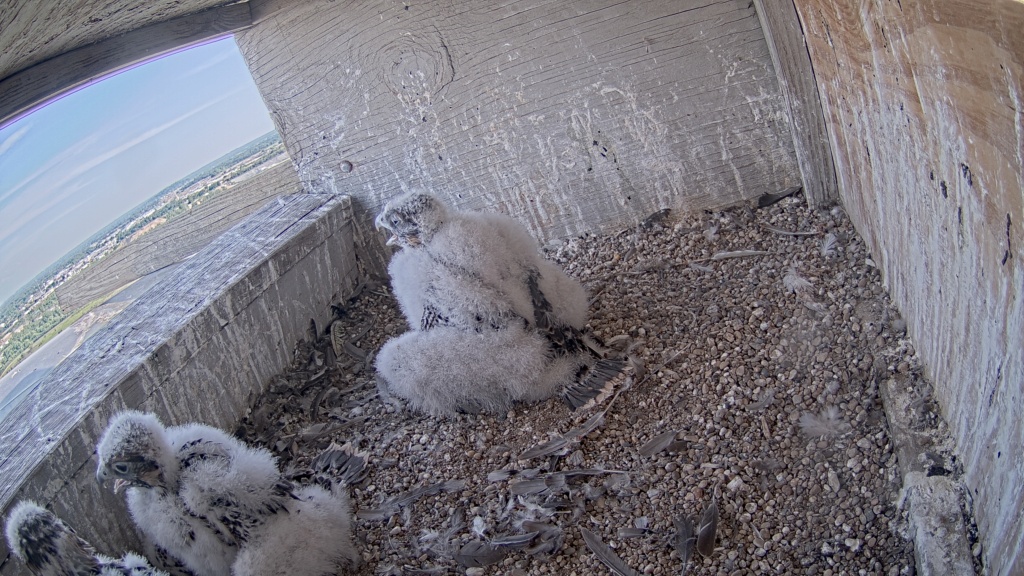 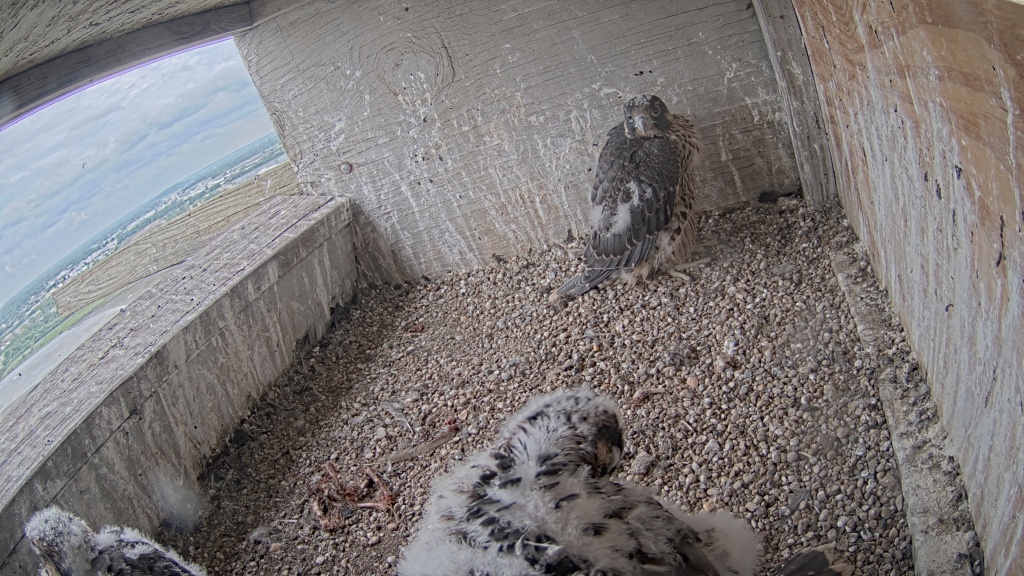 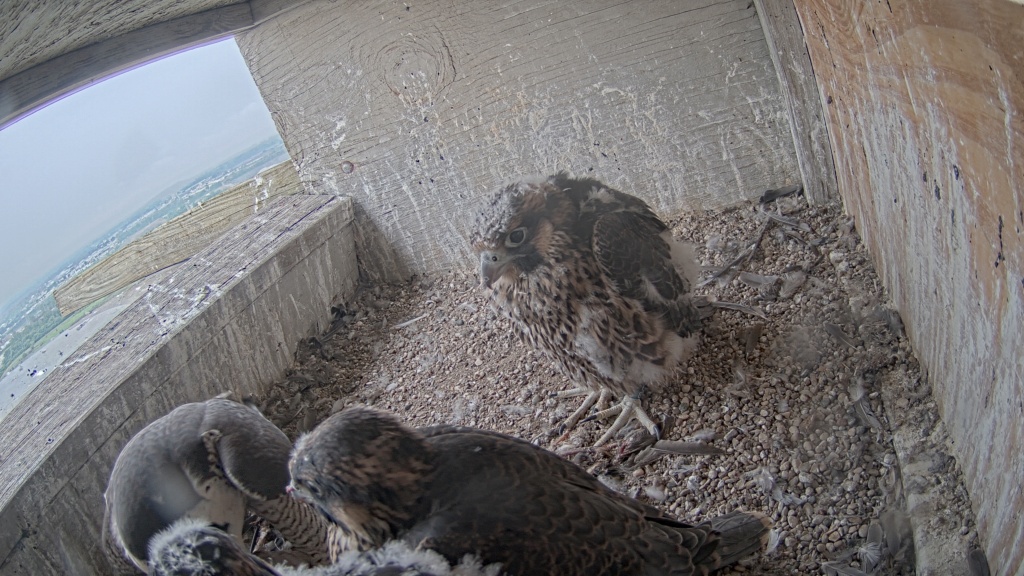 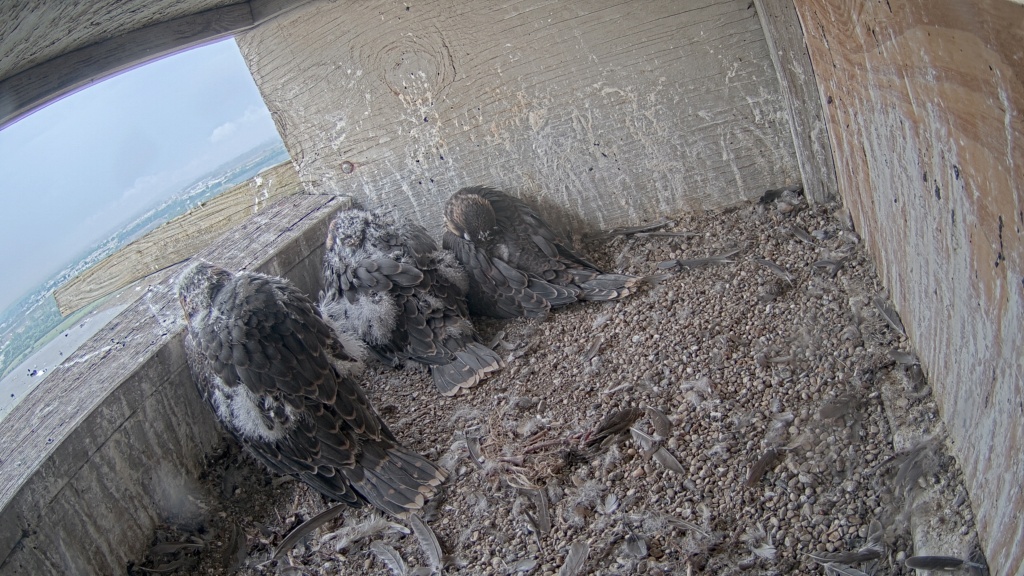