Opened up the back door for some fresh air - got a visitor!
Had a quiet chat to Emily and said she couldn't come inside - but that there was a nice new place for her and Frederick to move into upstairs. 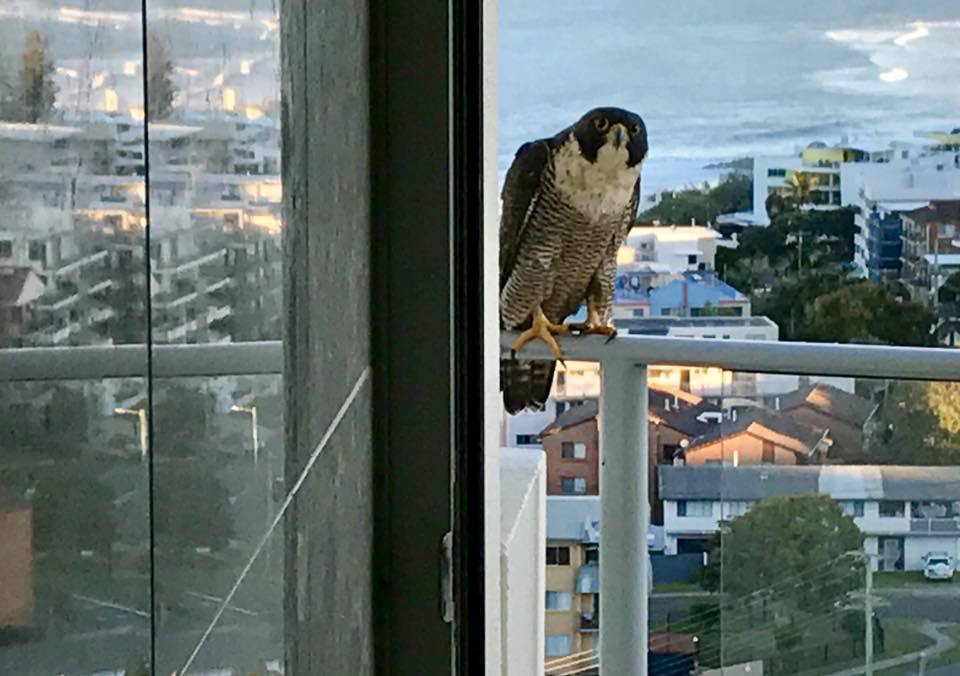 Unusual to have them both together. On sunset both are up on the roof - can hear Emily but not see her. This is Frederick's shadow. Darn, I really wish I could speak 'peregrine' and tell them about their new house they're supposed to move in to! 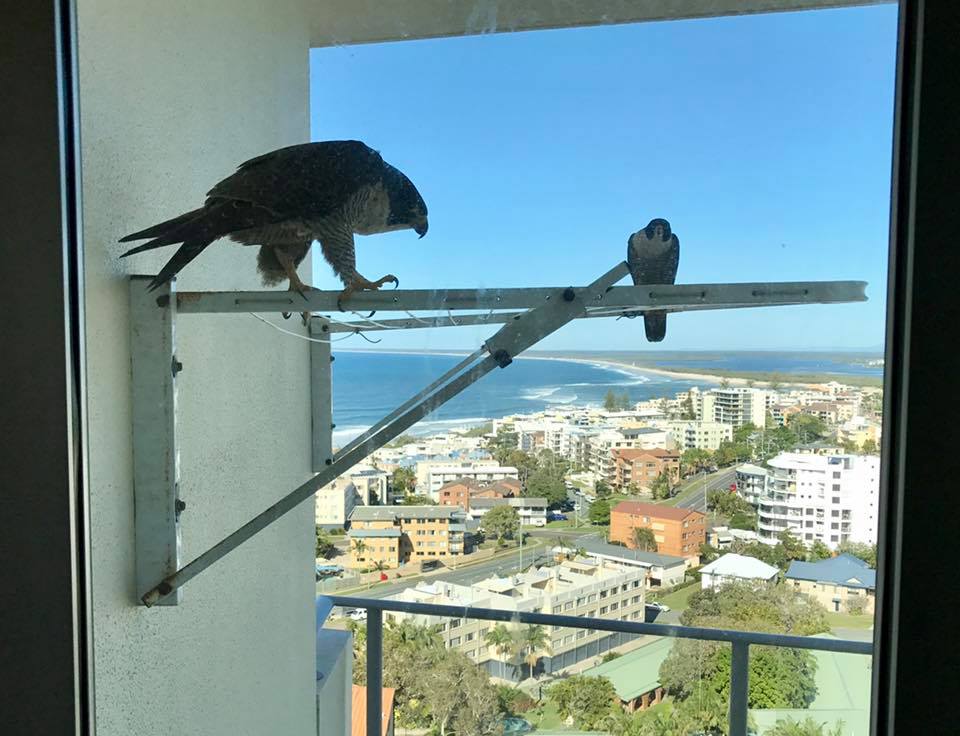 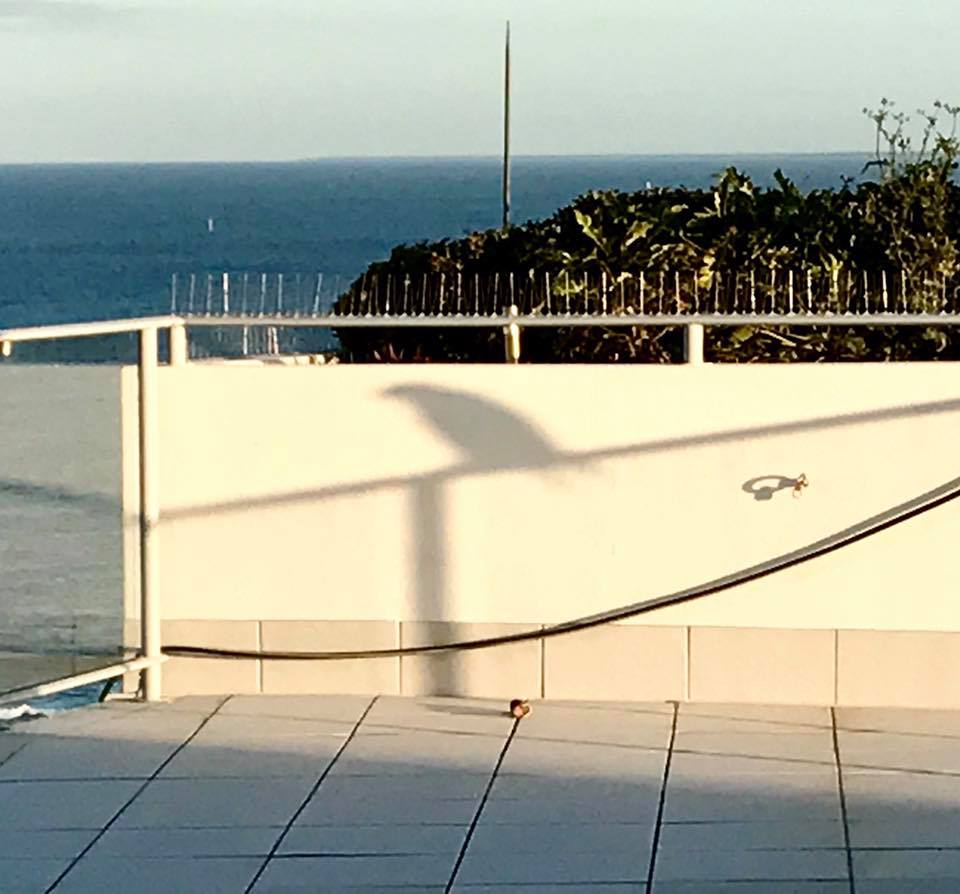 A little bit excited- I went upstairs to check things out and got a warning swoop from Emily - she must have been sitting up on the roof as I didn't see her anywhere else. Lots of feathers up on the balcony. Hopefully that means she's checking out the nesting box.... 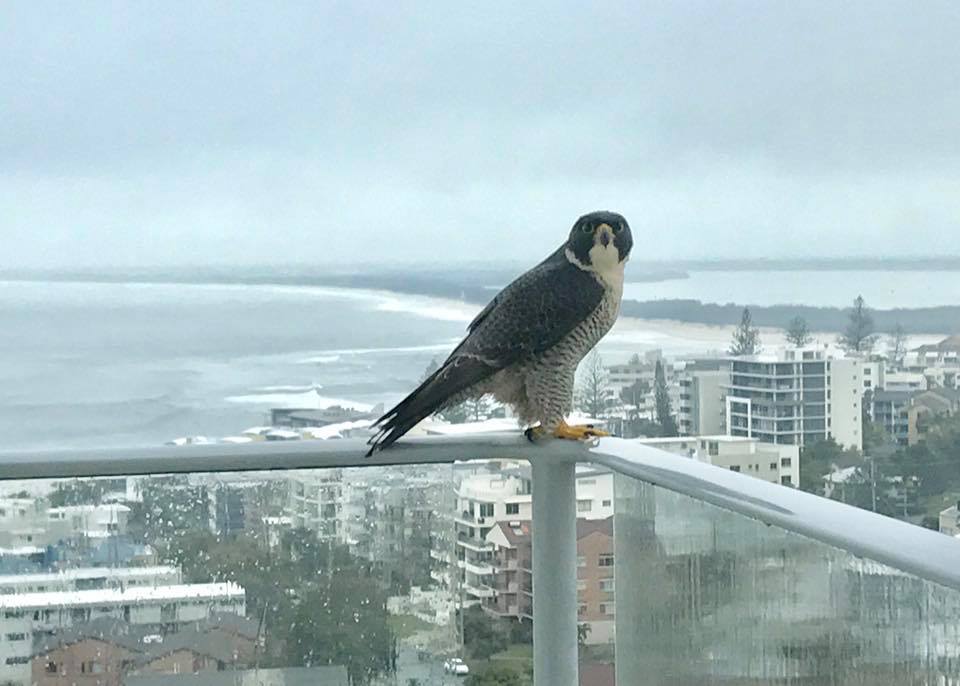 Hi Everyone, Just an update as best I can - Emily and Frederick have not set up house in their new nesting box. Drat! Have been trying to find out if they have nested elsewhere, but no luck at the moment. Came home this afternoon to see each of them sitting on opposite railings down on our kitchen level. This is a little odd as it should have been about the time that they had hatchlings (from their previous years timing). Will have to see what I can find out now that I'm back home again. 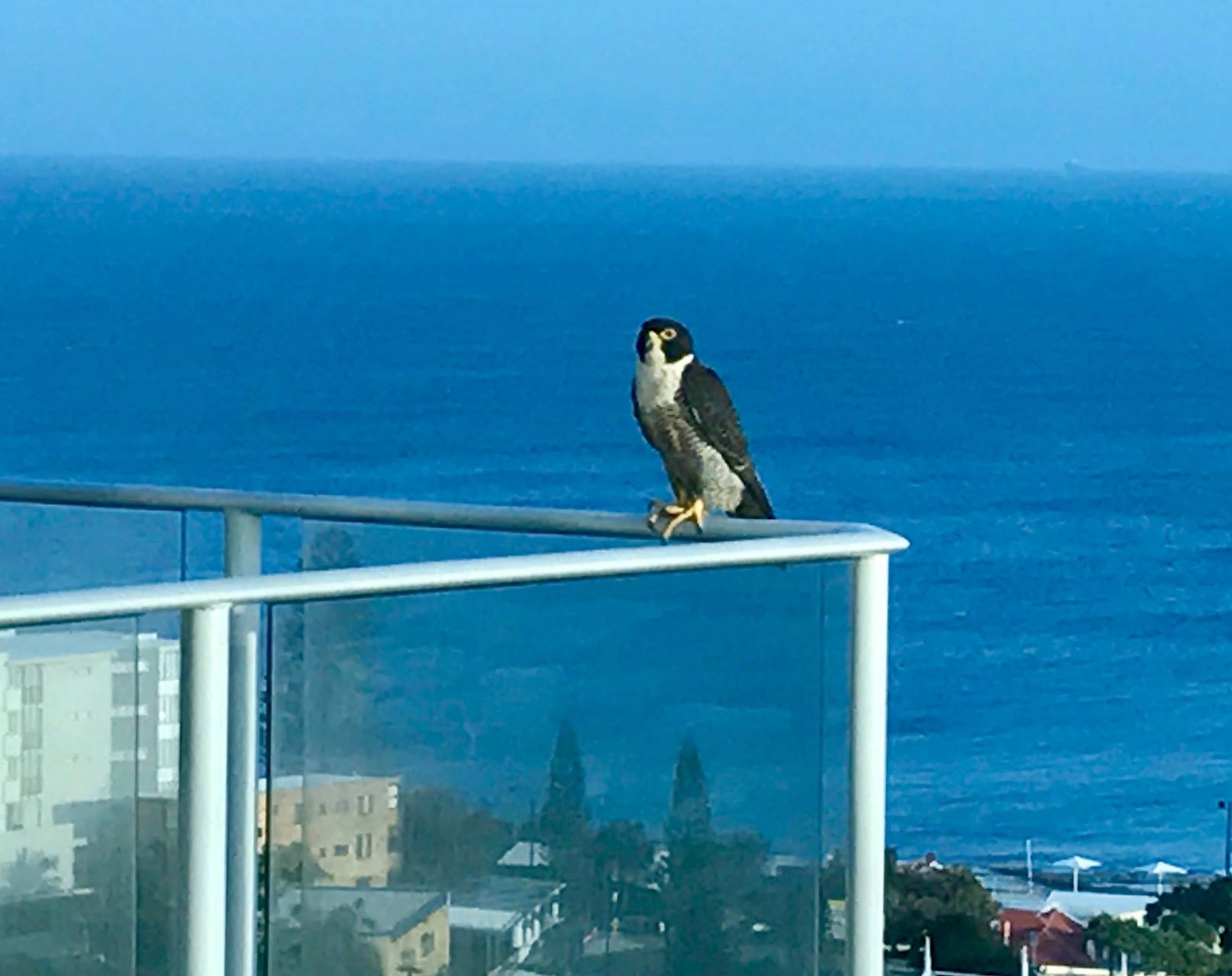 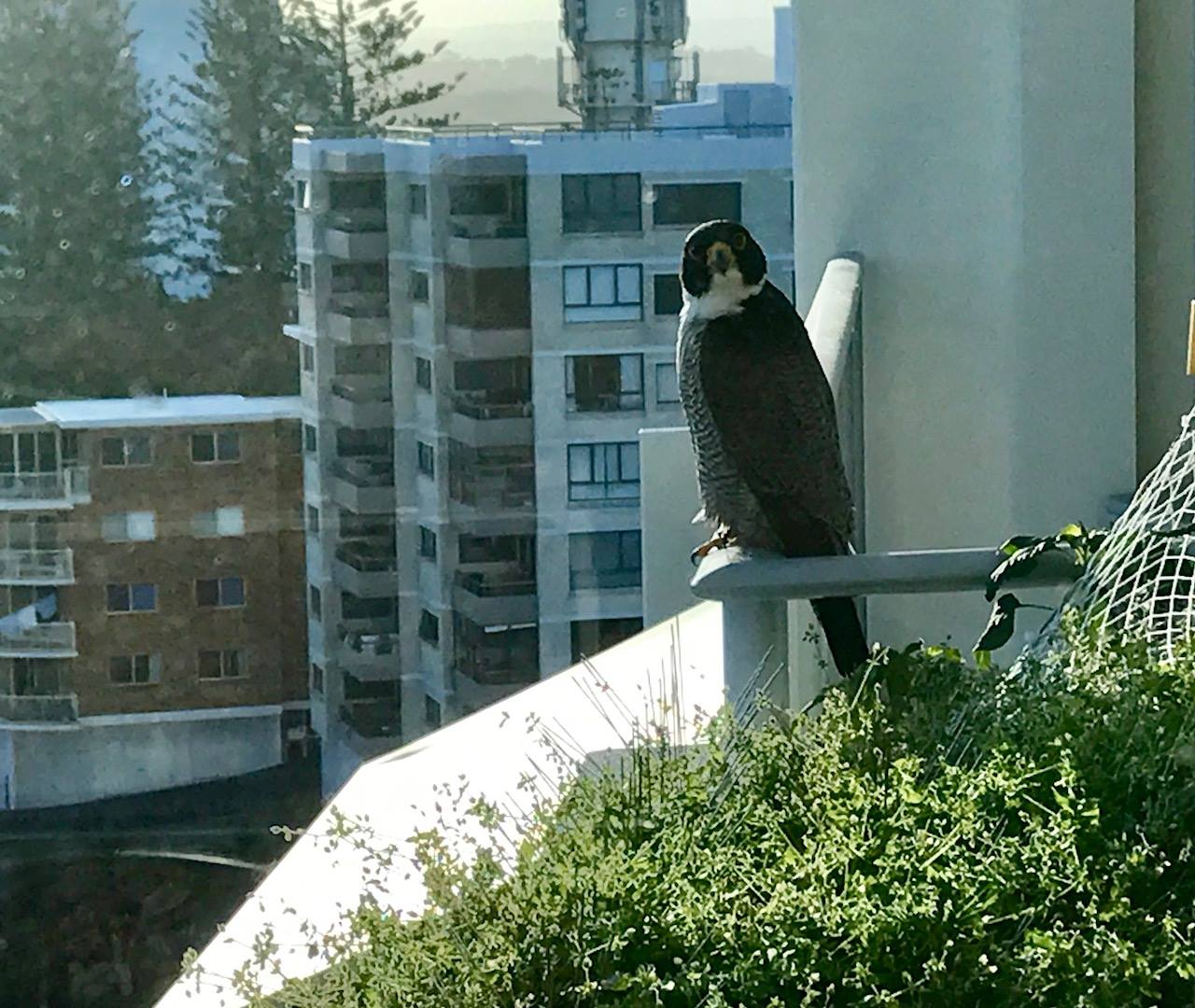 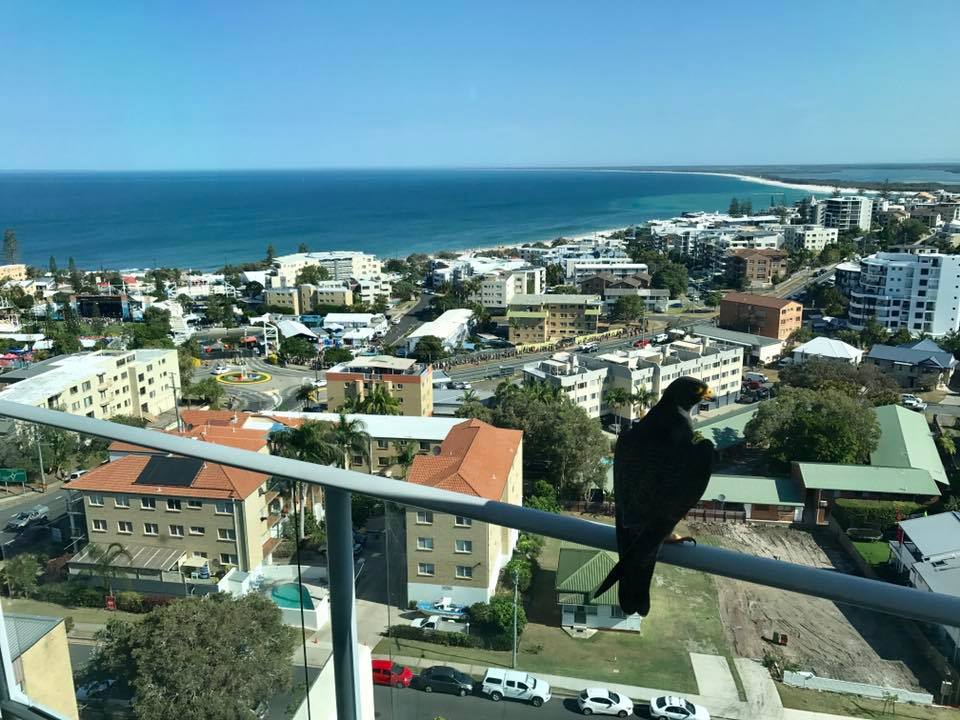 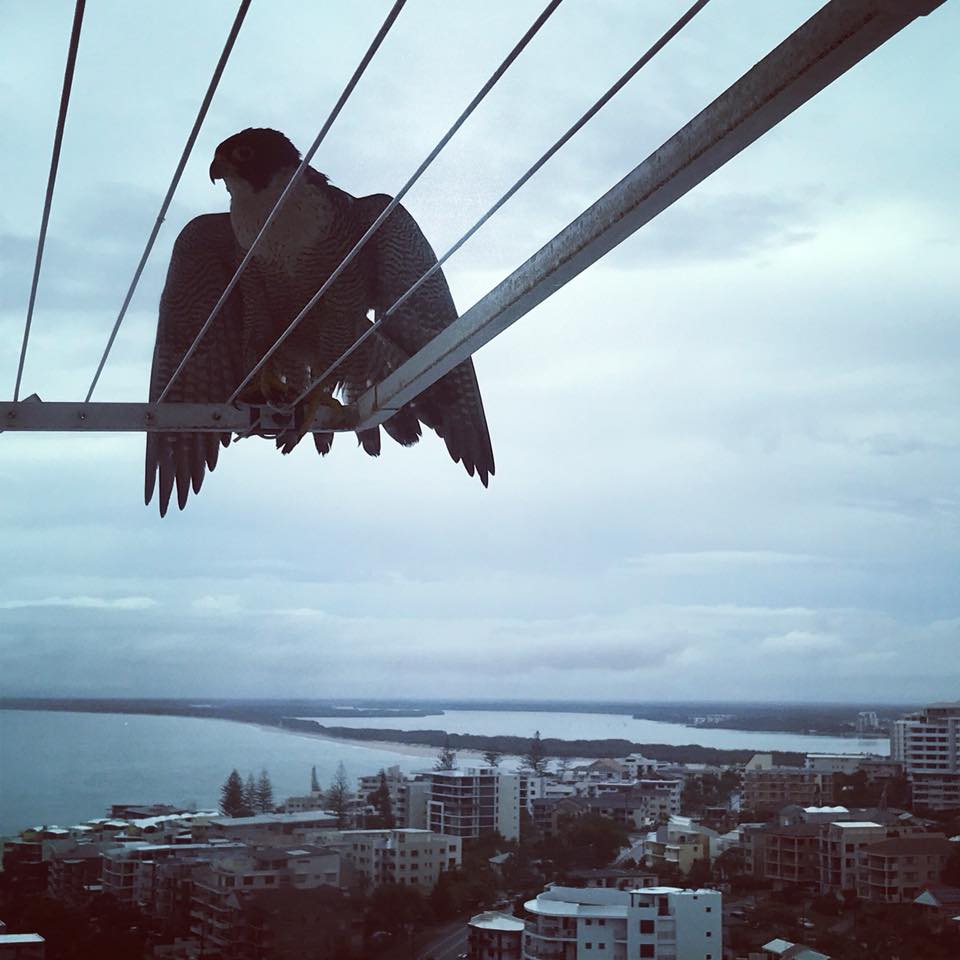 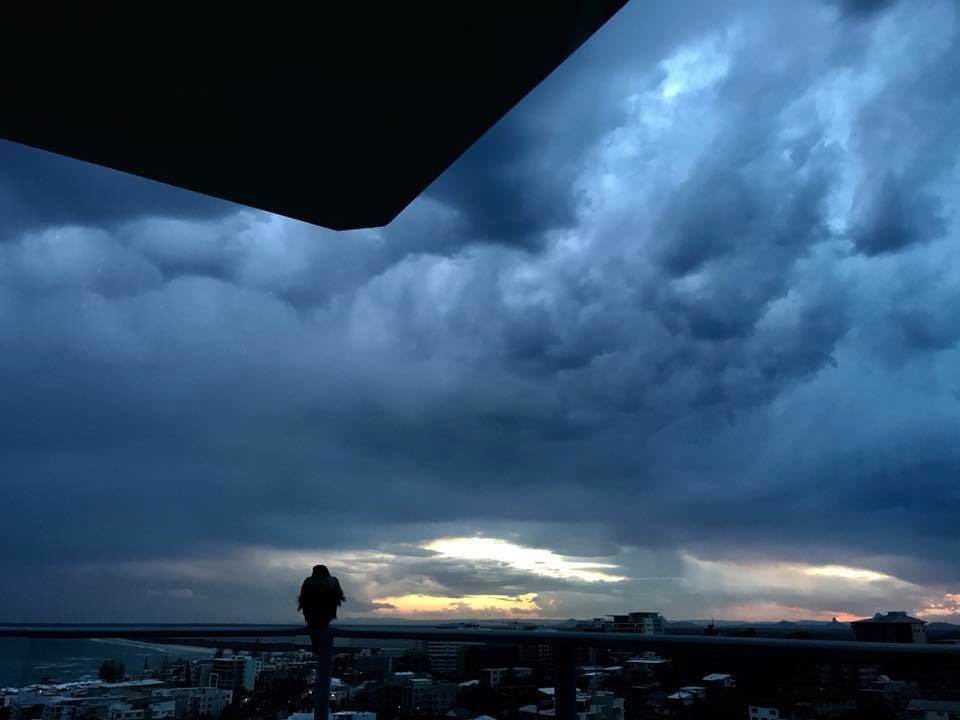 Bericht van Robyn.
OK - so the news you've been waiting for...(drumroll please!)
There are chicks!
As you all know, in consultation with the building's Body Corporate and concerned residents, we agreed to cover all our garden beds to stop the falcons from nesting in them as they were impacting on the residents with their high speed swoops, debris, etc. In return, received approval to put a dedicated nesting box on our roof.
It was designed and engineered, in consultation with world experts, to provide the best protection for residents from the birds, and offer a good solution for the falcons.
The only thing is, as I don’t speak ‘peregrine’, it was difficult to tell the falcons this plan!
Because where they had nested for 7 years was taken away, they started to investigate other suitable sites. This included starting to scrape a site in the garden bed of the adjoining apartment.
The owners had indicated they would deal with them in their own way, and so I couldn’t stand by and let that happen.
And I do understand the Body Corporate was in a difficult position and couldn’t enforce them to also spike their garden beds, despite them originally offering to do so.
To cause the least impact to the residents on the south facing balconies, I removed a small section of spikes from our top garden (where they nested last year) on the eastern side only, to give the falcons an option, and to ensure their safety. (They are protected by law). Even though they were approximately six weeks later than their regular breeding dates of previous years, they took to it immediately and laid 3 eggs. I confirmed three eggs on 30.9.17
And because the southern vantage points have been covered with spikes and netting, the falcons have had to sit elsewhere for their hunting viewpoints, reducing access to swoop the southern balconies. This has helped the residents that were most impacted about them.
In continuing consultation with world expert Dr Victor Hurley, who sent a detailed report previously to the Body Corporate, he has suggested that once the nestlings get to 3-4 weeks old, he will fly up from Melbourne and relocate them up into the dedicated nesting box. This is designed to educate them to become familiar with the nesting box and should encourage them to use it in successive years.
Sorry for the delay in getting this all to you - I've done my best to juggle all parties for an amicable outcome. Will get some photos up as well.
Trying to get a web cam working (no, you won't be able to log in to it!) but I'll be able to give you some snapshots. They are on the extreme corner of the building so difficult to get anything.
_________________
Het leven is soms veel te kort,geniet ervan en durf te leven! 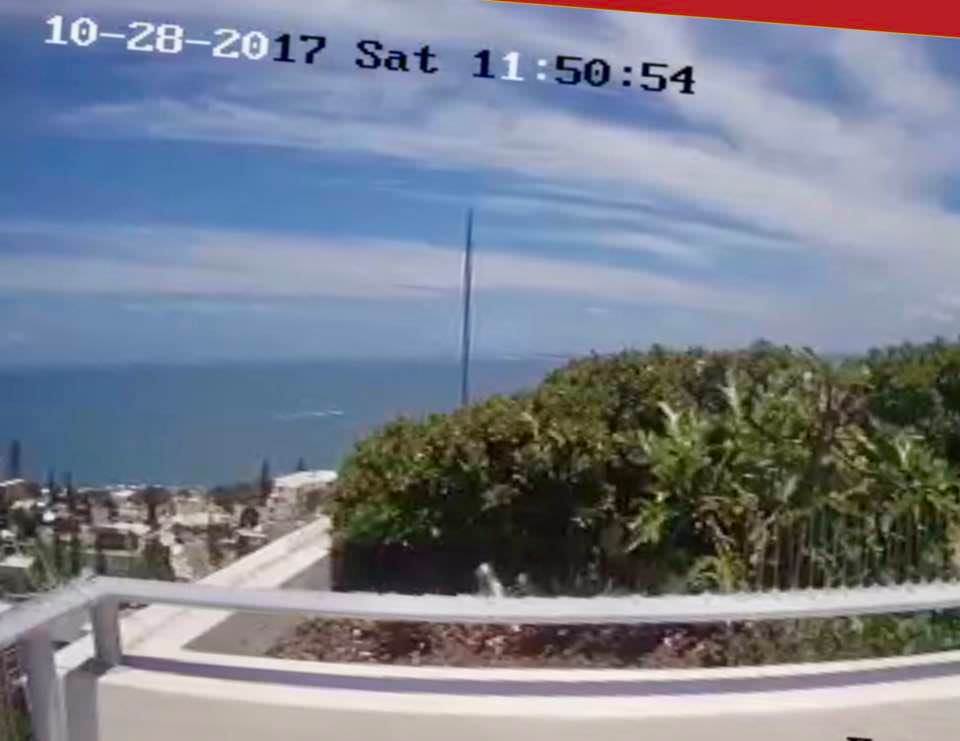 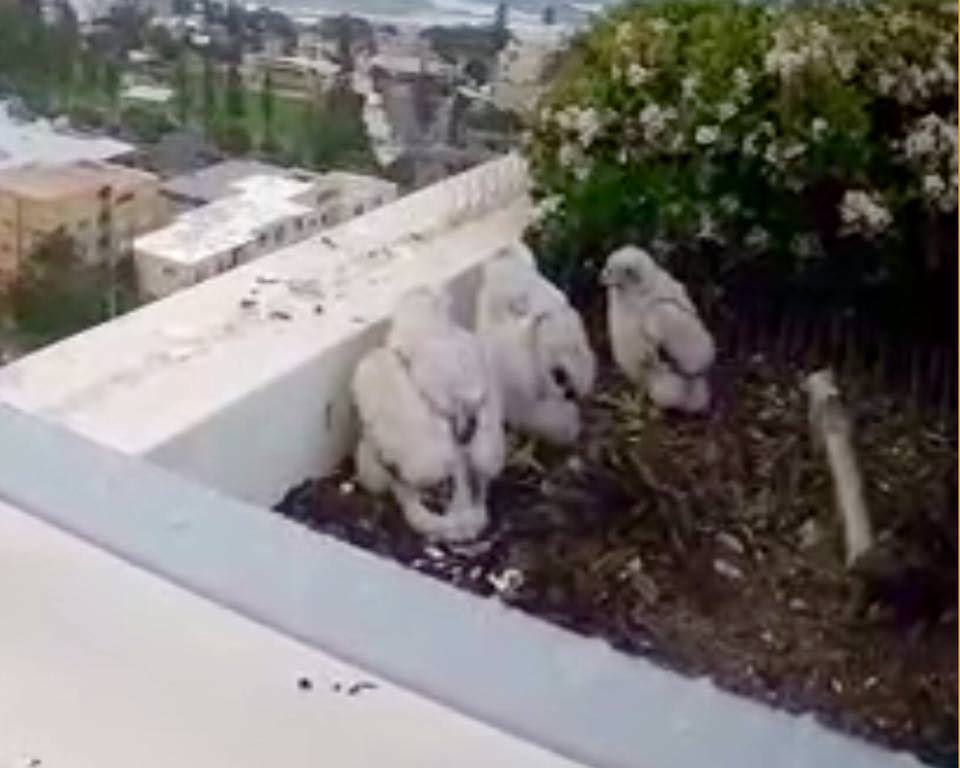 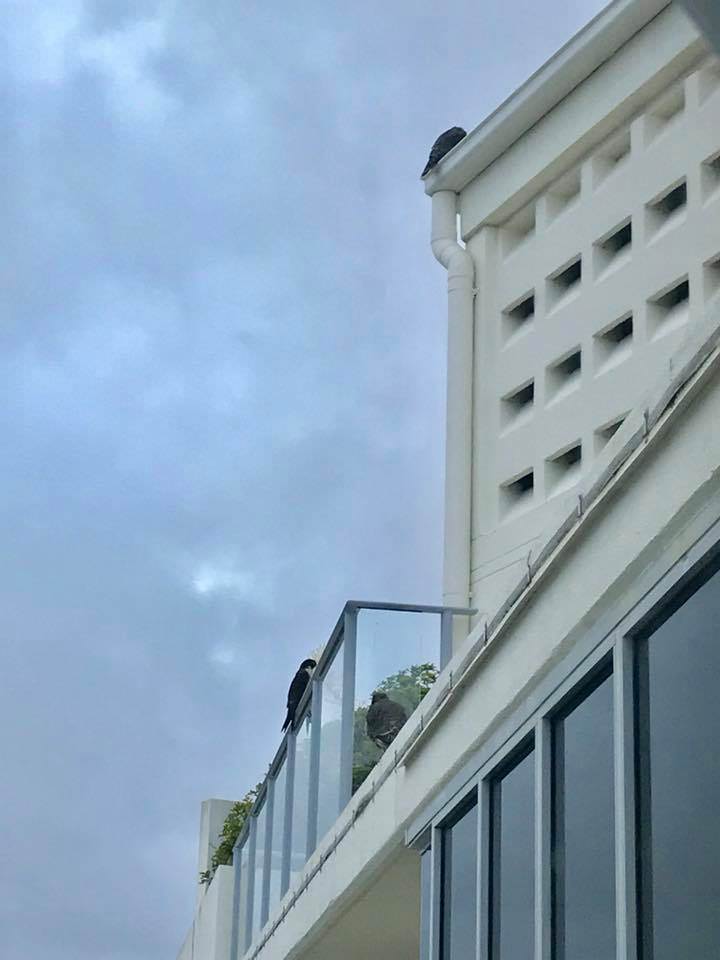 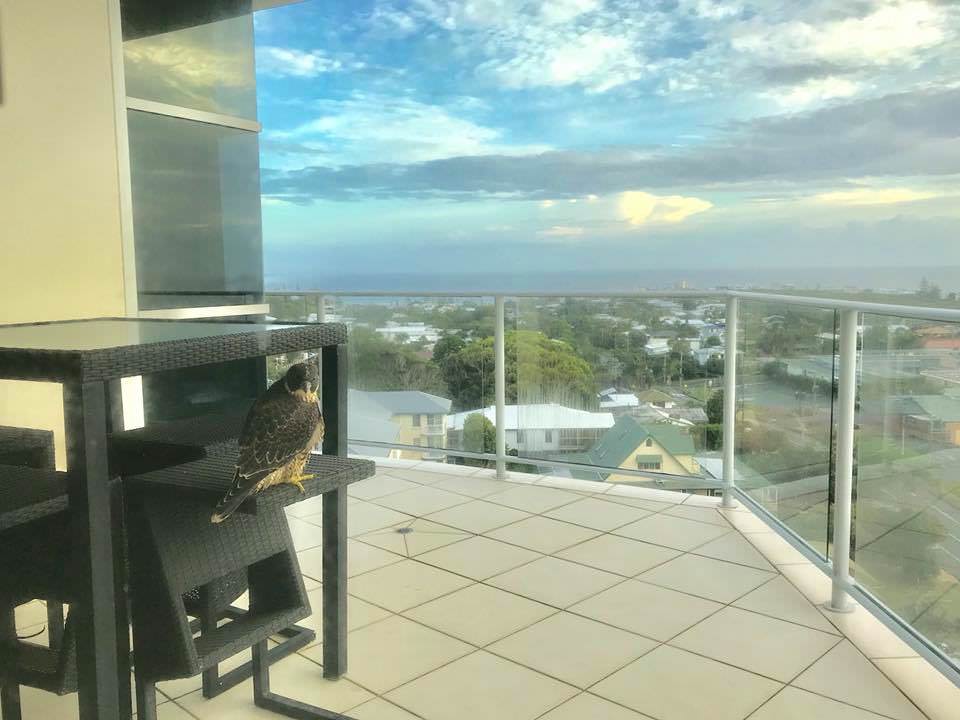 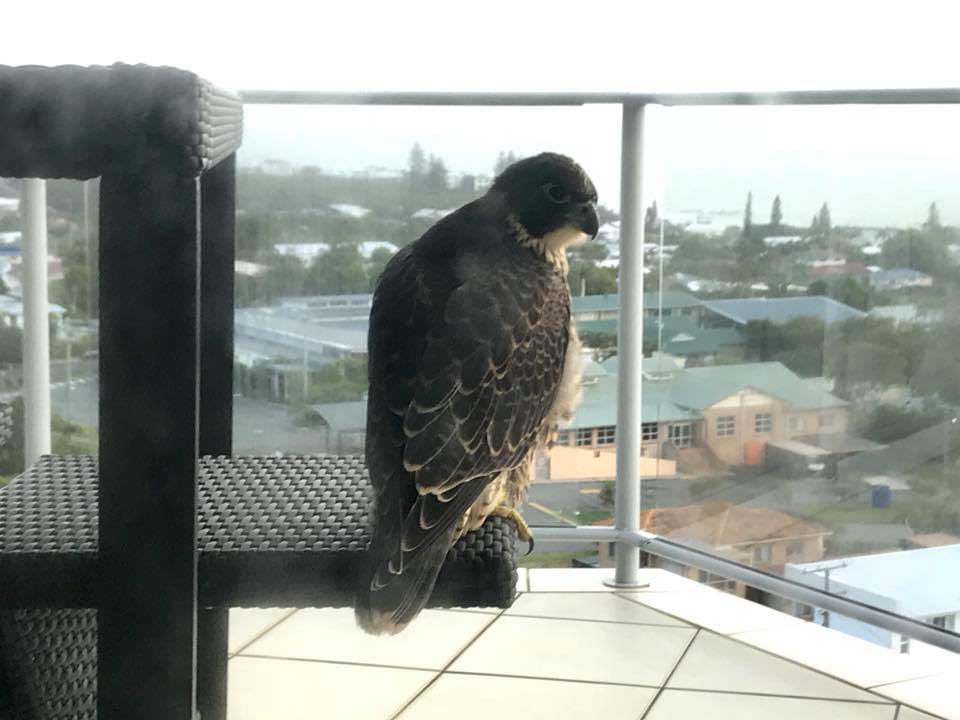 Update: two days ago the female fledgling was found upstairs on our terrace in bad shape. Was taken to the local vet and immediately transferred to Australia Zoo wildlife rescue centre. I followed them up today but they've confirmed she had to be euthanised due to spinal injuries.
X-rays showed C2 and C3 damage. Would seem she flew into the glass panel. So sad as she was so big and beautiful.
_________________
Het leven is soms veel te kort,geniet ervan en durf te leven! 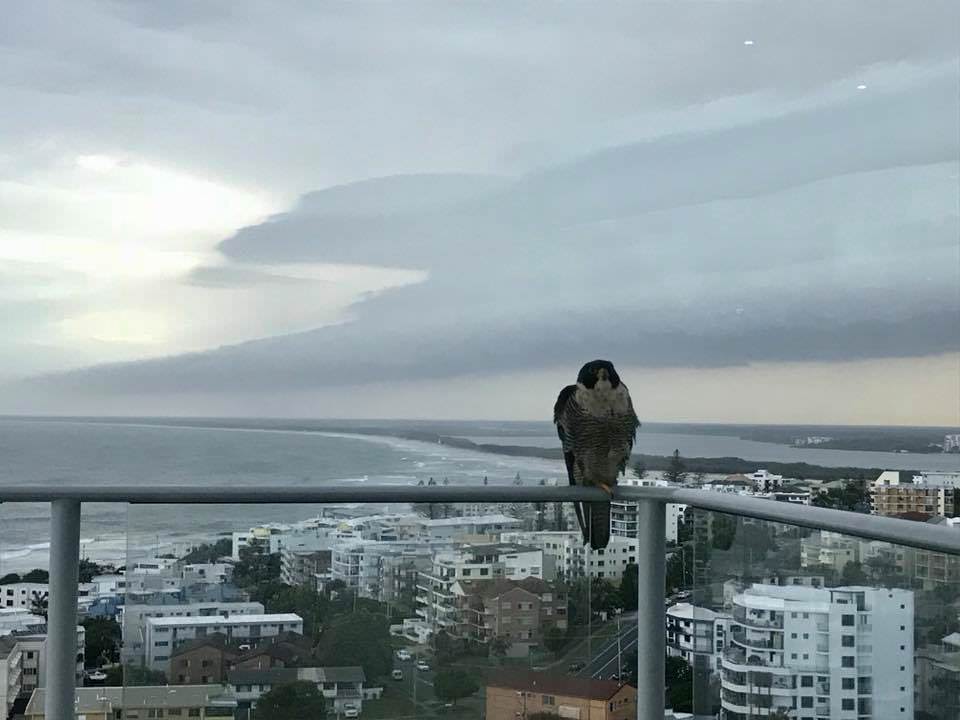 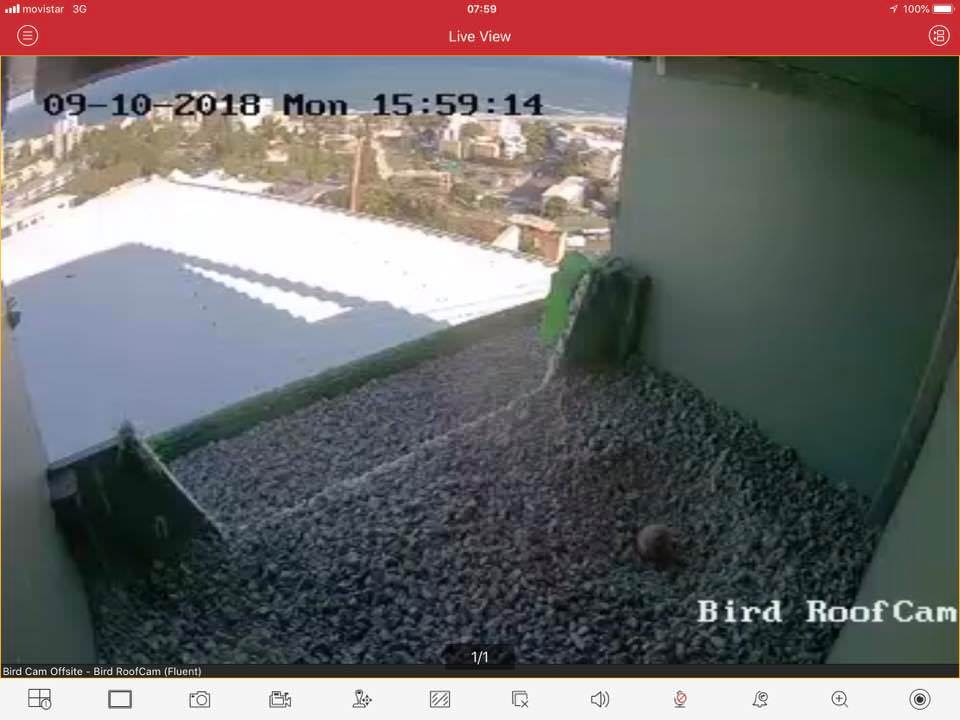 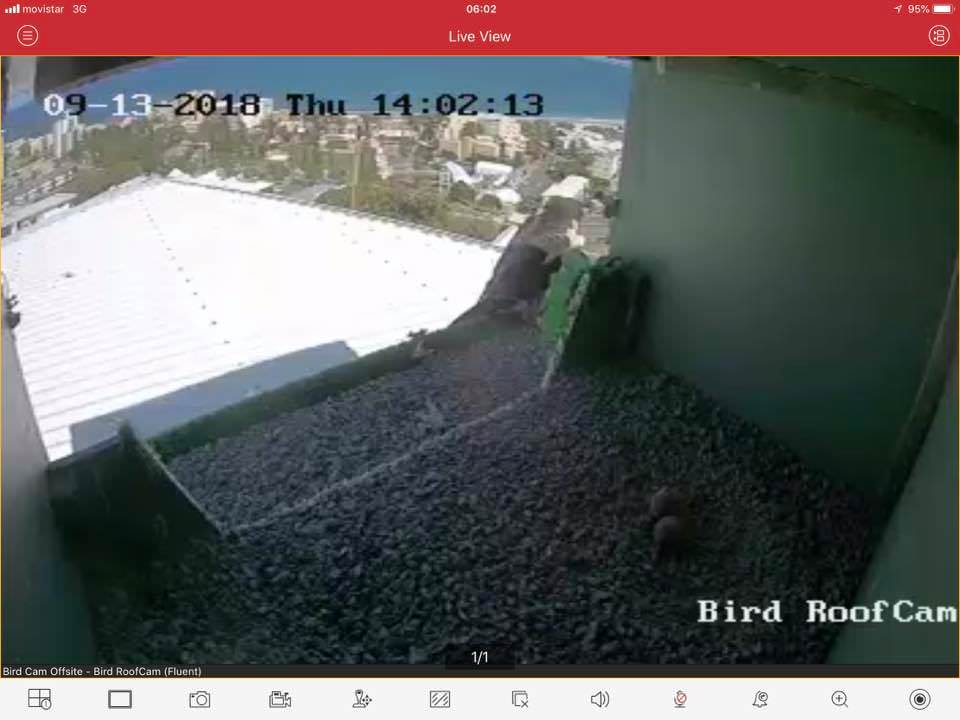 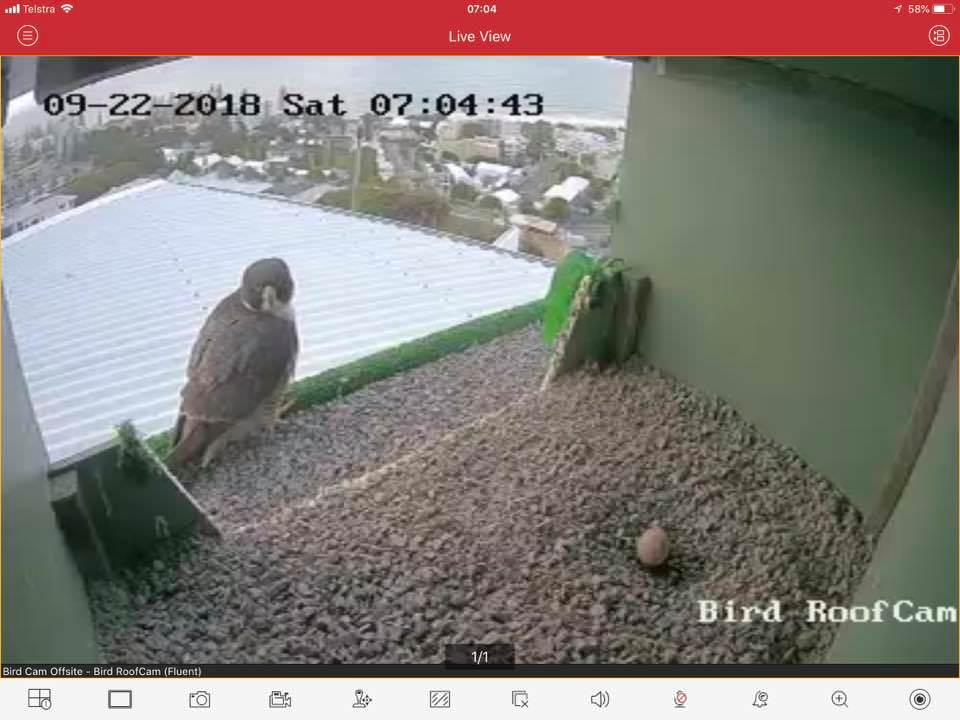 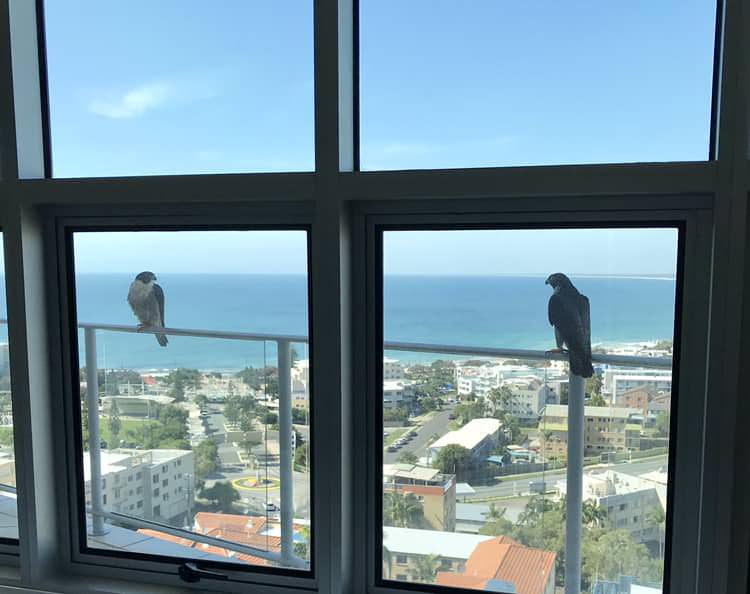 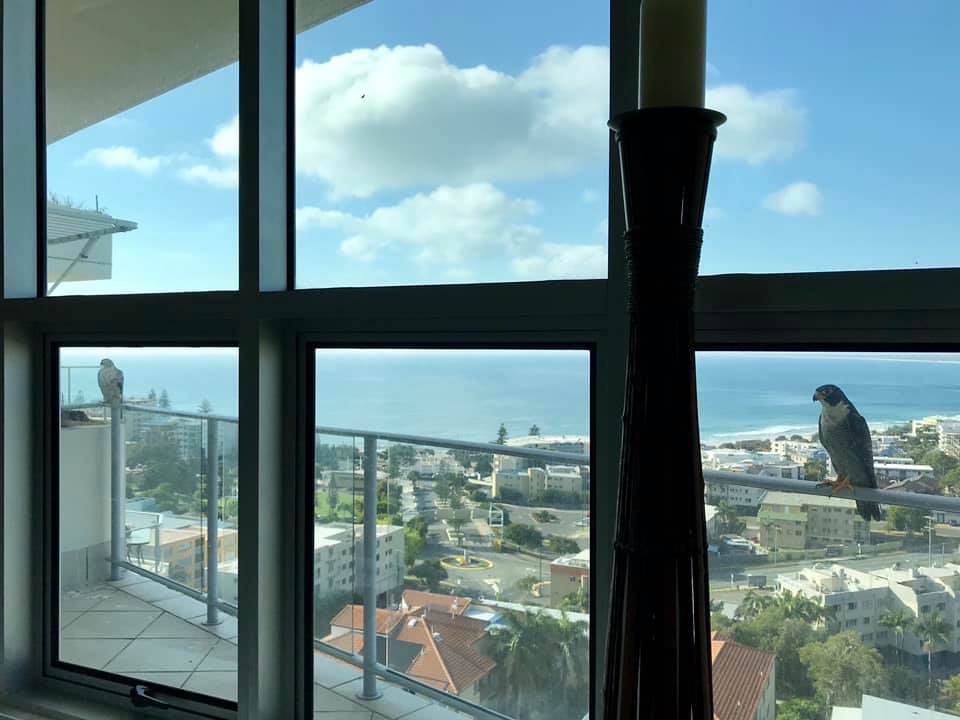 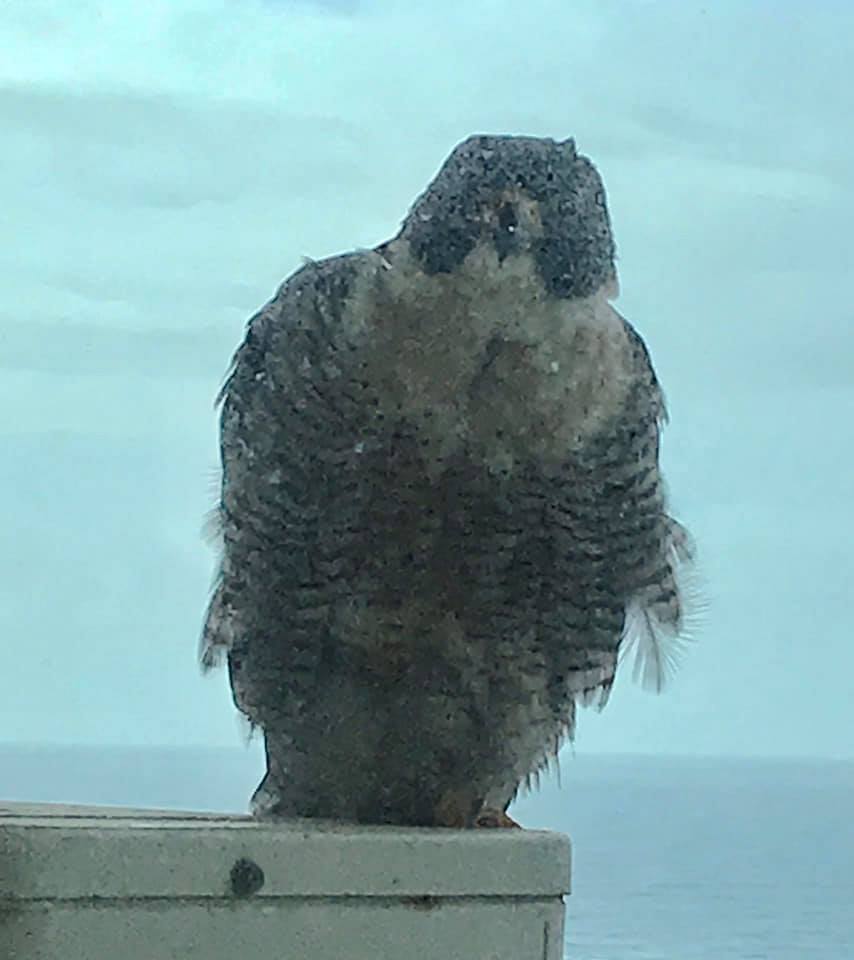 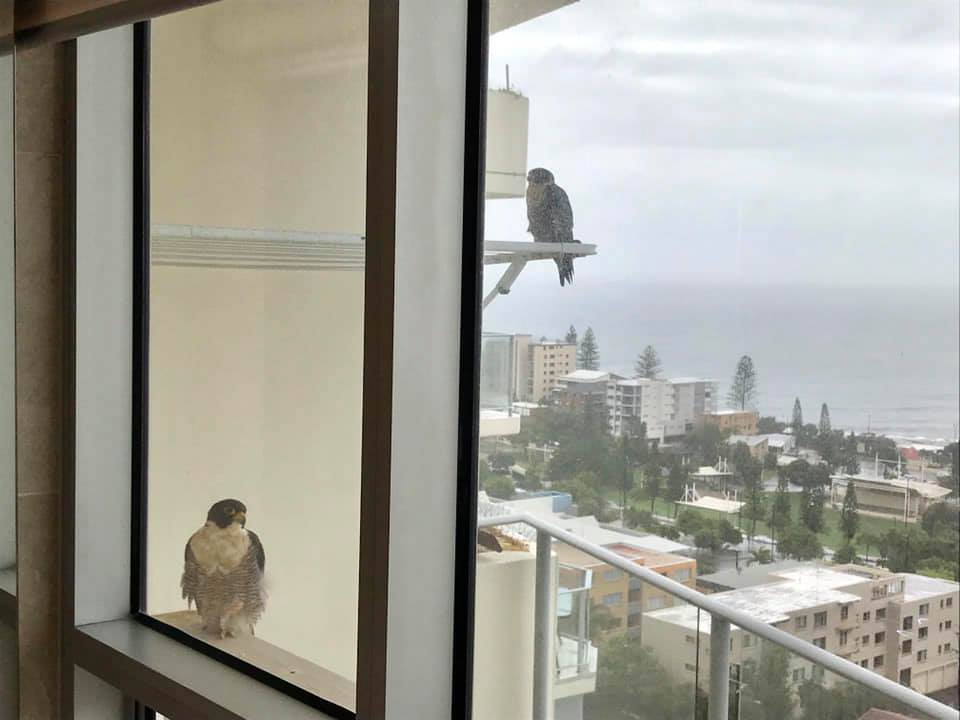