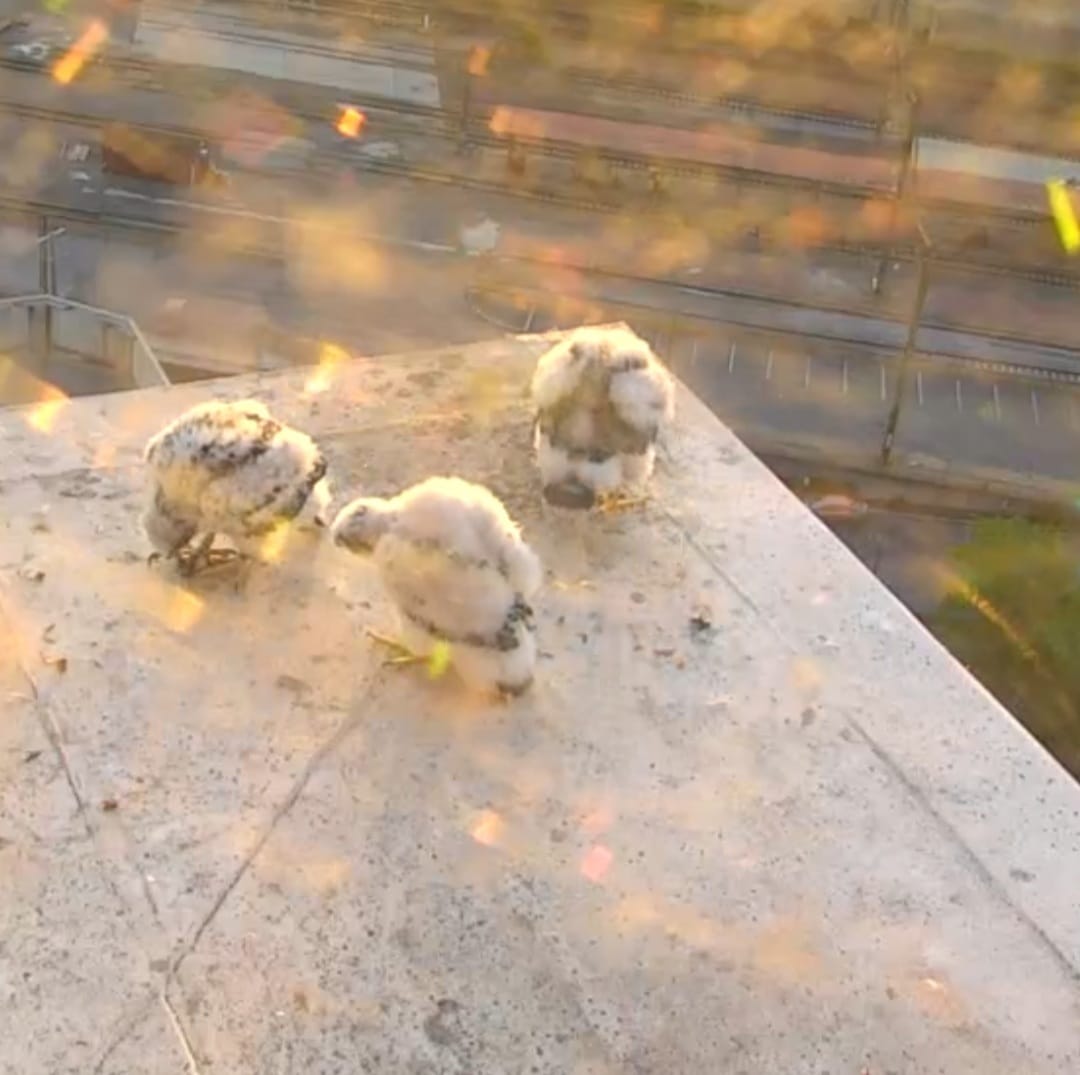 FALCONWIRE
6/4/2021 :: Update from the ledge
The challenges the urban environment presents fledging falcons was all too apparent early last evening. The fledgling marked with Red tape attempted to return to the 15th floor ledge from the Harrisburg University building. Unfortunately, it flew into the side of the Rachel Carson State Office Building (RCSOB) and was seriously injured. The Falcon Watch and Rescue volunteers responded immediately. Recognizing the extensive injuries, they immediately rescued Red and proceeded to transport the bird to a rehabilitator for treatment. Unfortunately, Red did not survive. Following protocol, the carcass was taken to Middle Creek Wildlife Management Area where the PA Game Commission took possession in compliance with state and federal regulations. It is likely a necropsy will be performed to assess Red and confirm the cause of death.
Though not the desired outcome, the Falcon Watch and Rescue volunteers performed admirably doing all that was possible to save Red. It also showed the importance of the collaboration between DEP and the Game Commission in handling a difficult situation.
Fortunately, there is good news. The two remaining fledglings, marked Green and Yellow, are progressing well with each young falcon's flights improving daily. Falcon Watch and Rescue will continue until they demonstrate strong flight skills. DEP, first and foremost, would like to recognize the Falcon Watch and Rescue volunteers that, at times, have the difficult task of handling situations such as this. In addition, thanks to the Game Commission for their rapid response.
_________________
Het leven is soms veel te kort,geniet ervan en durf te leven! 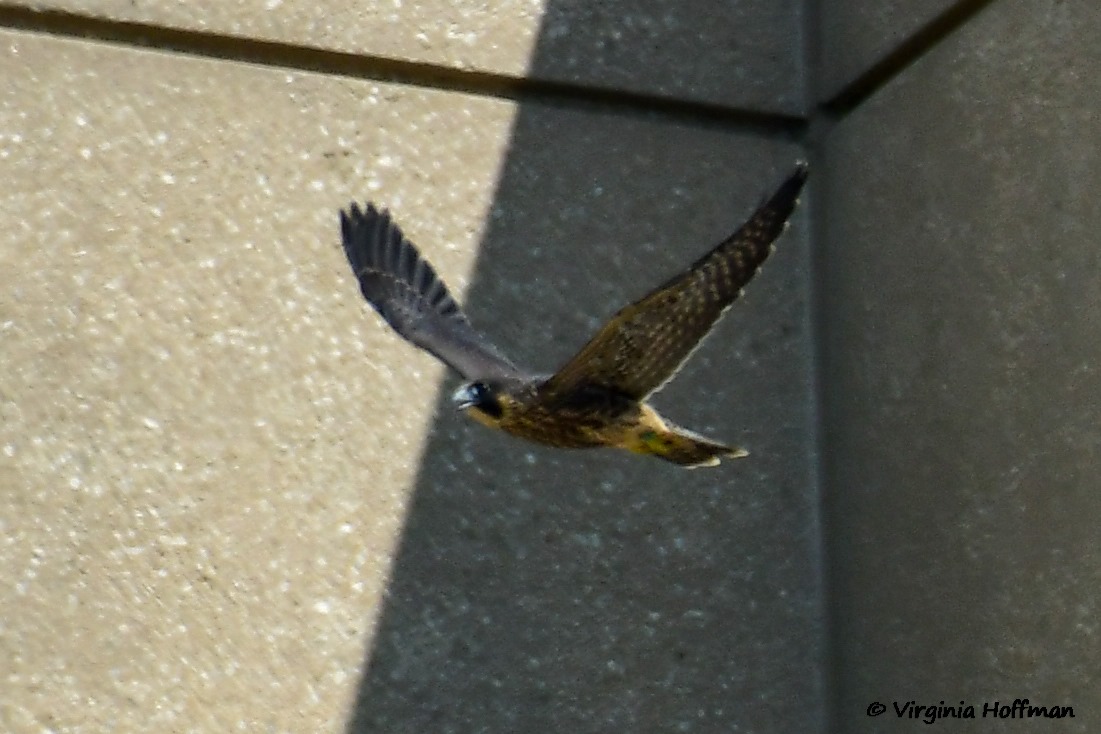 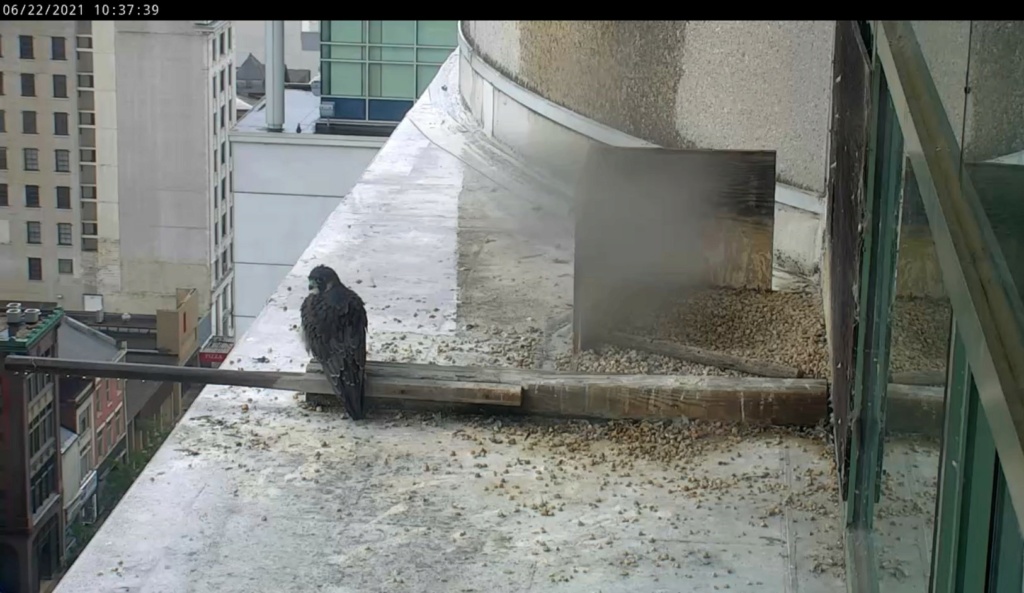 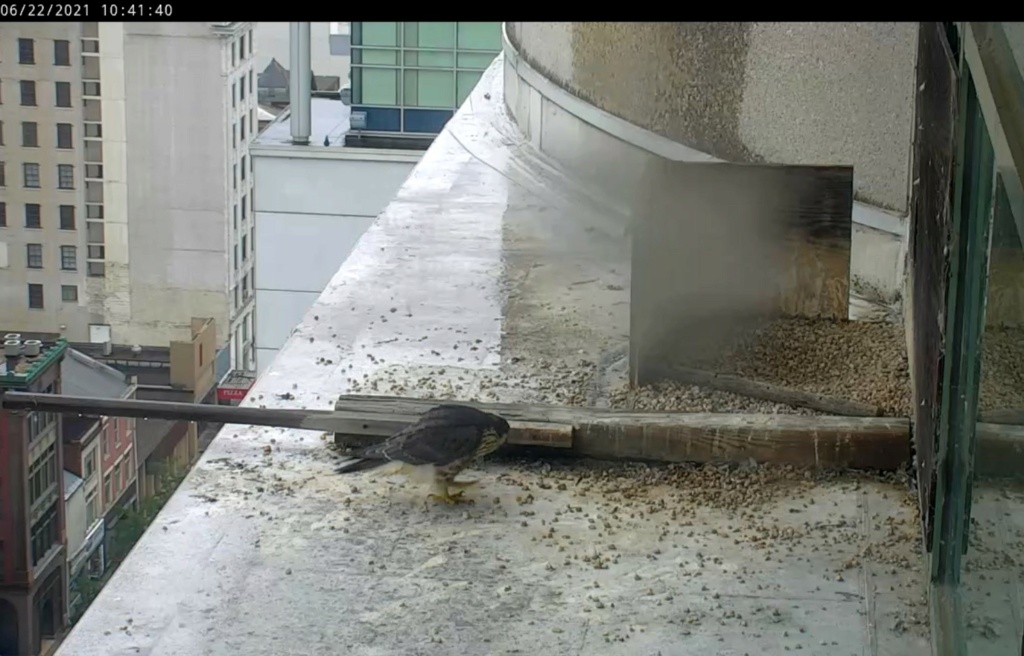 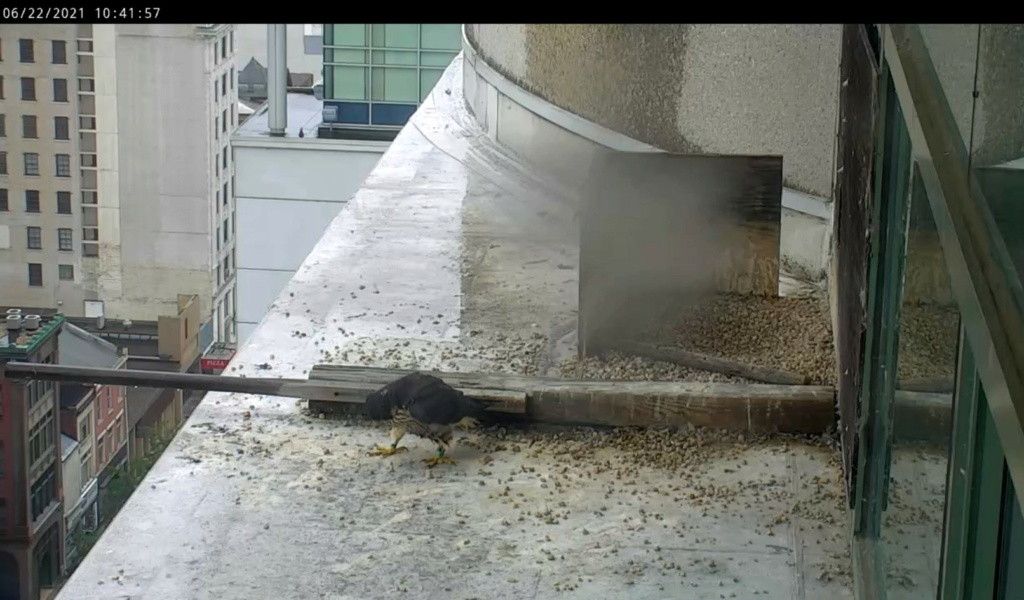 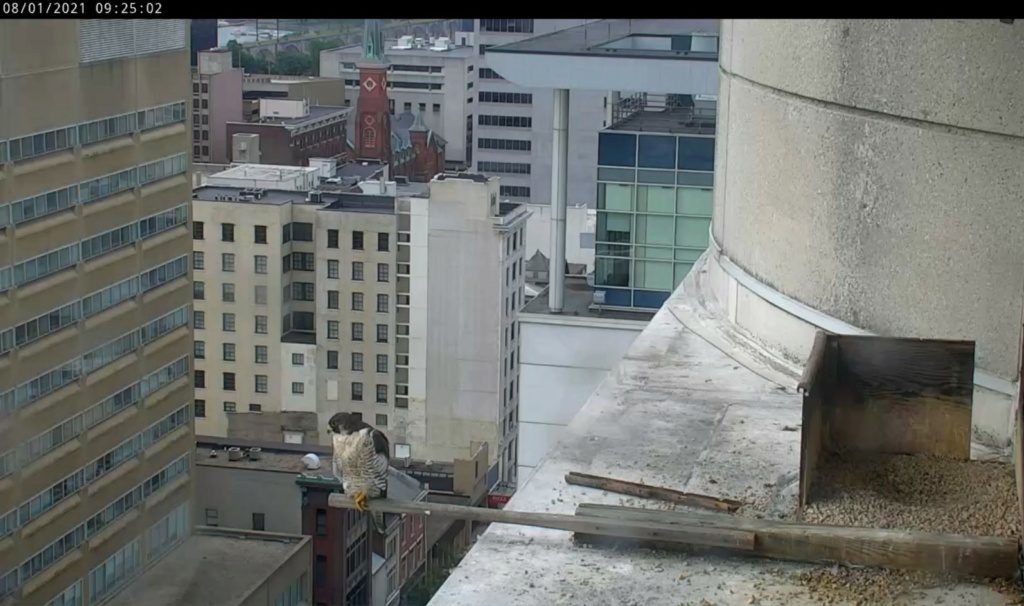 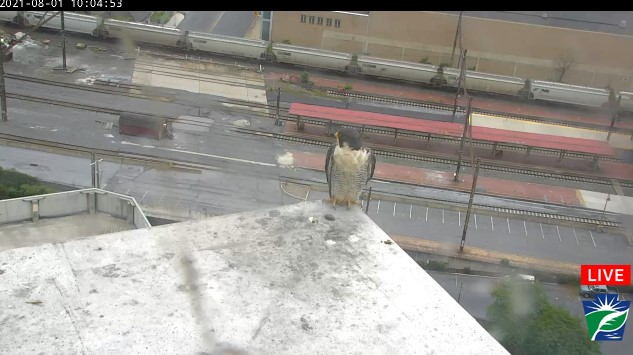 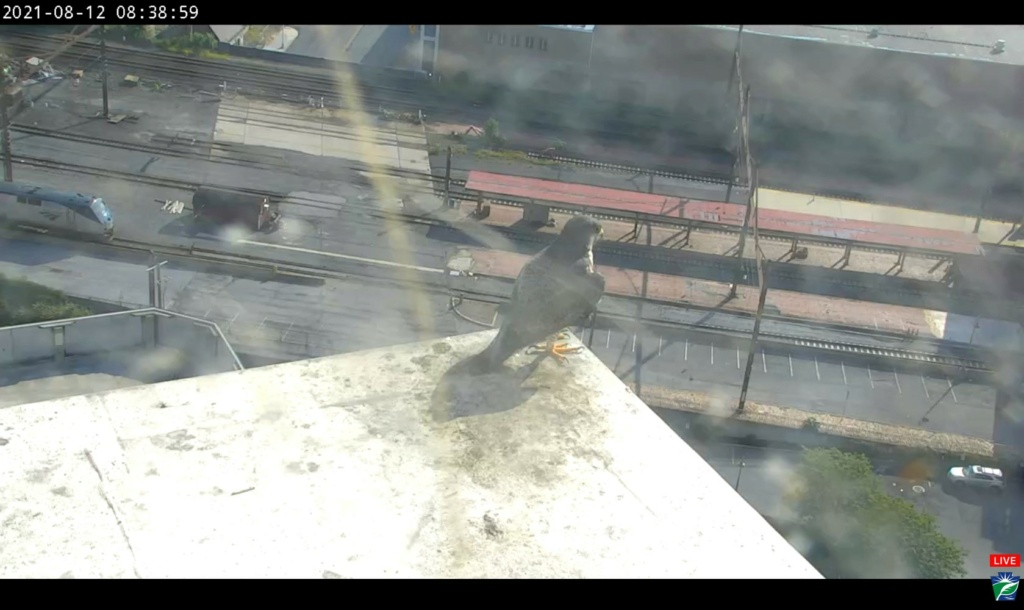 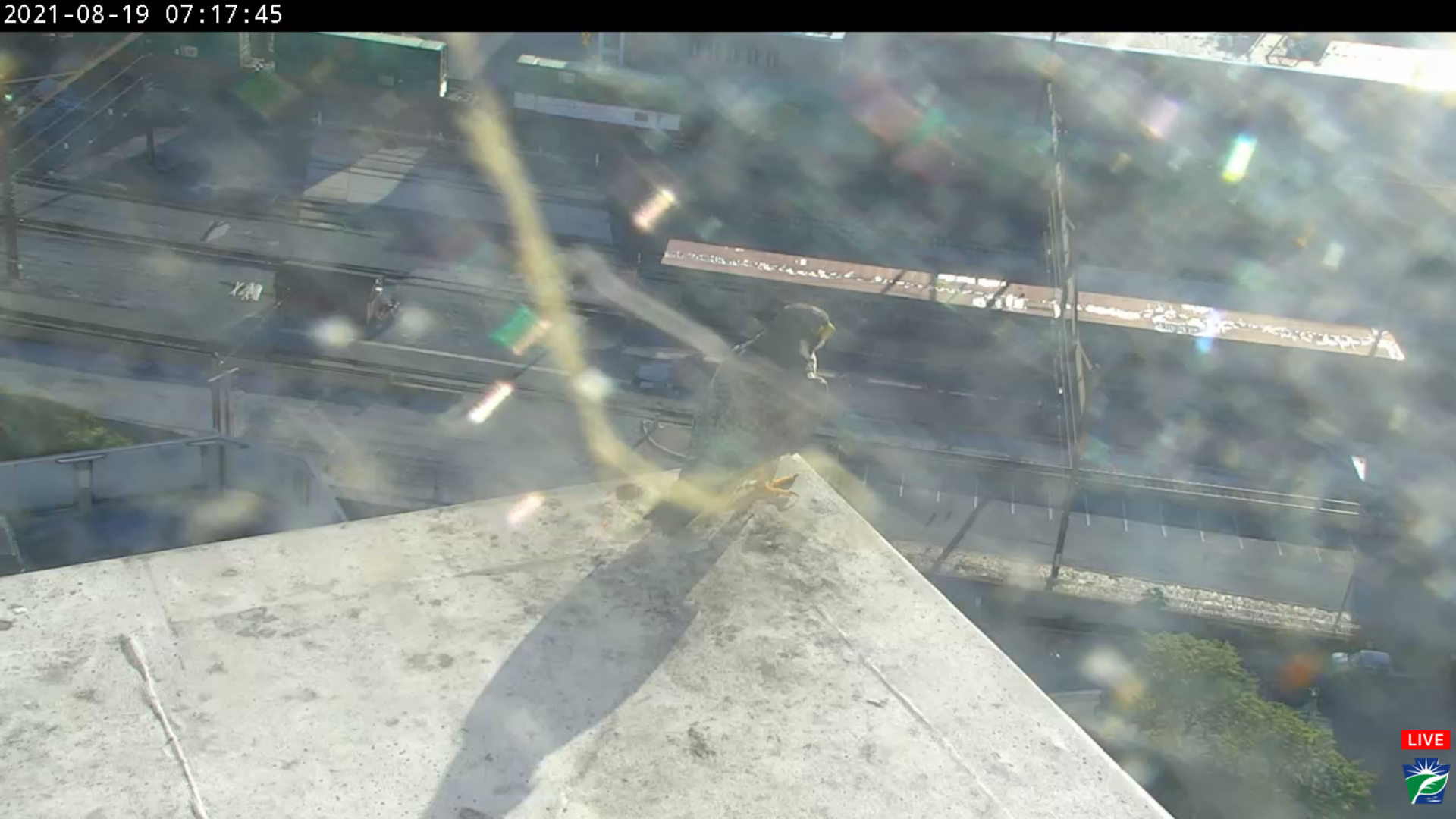 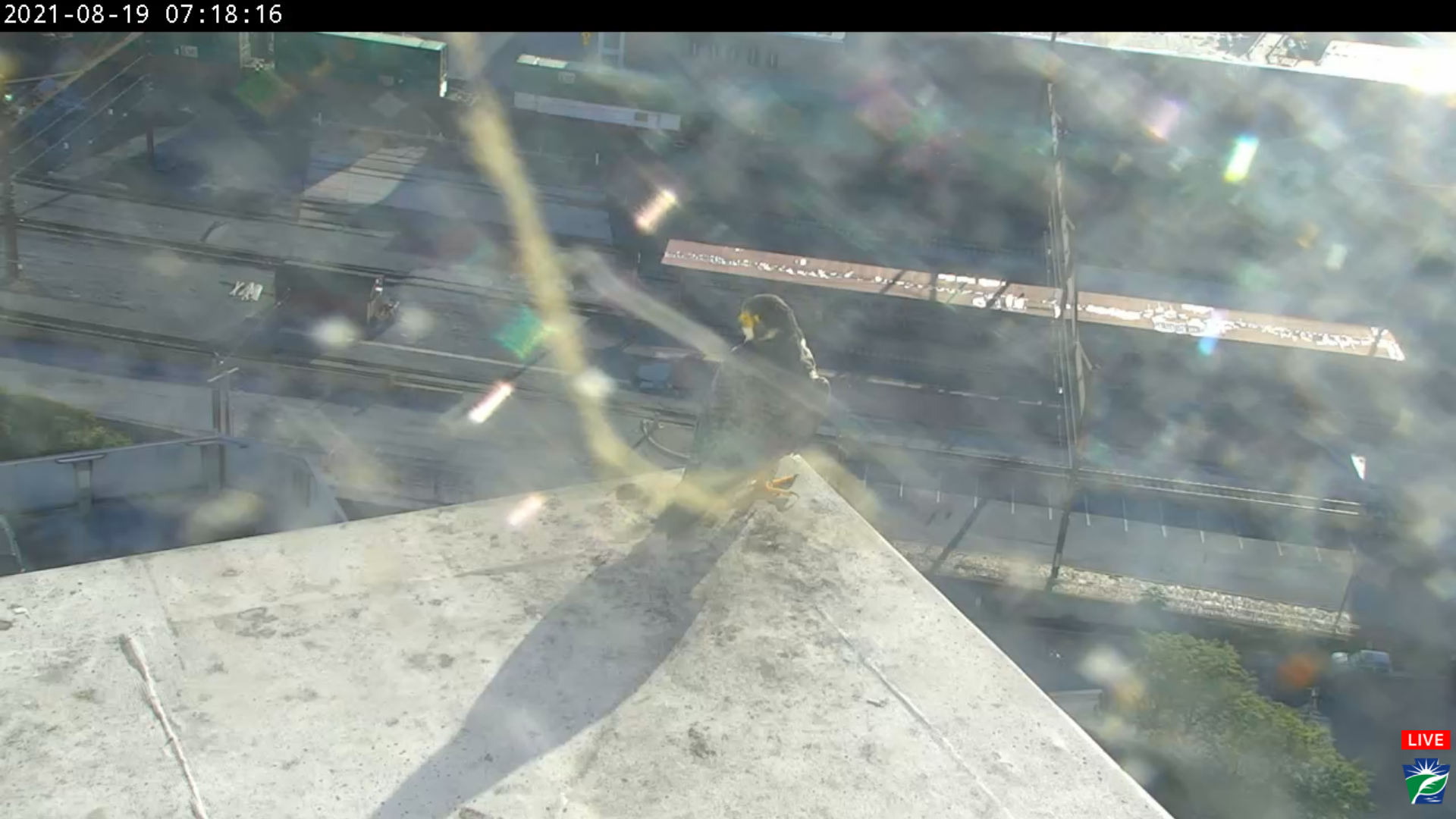 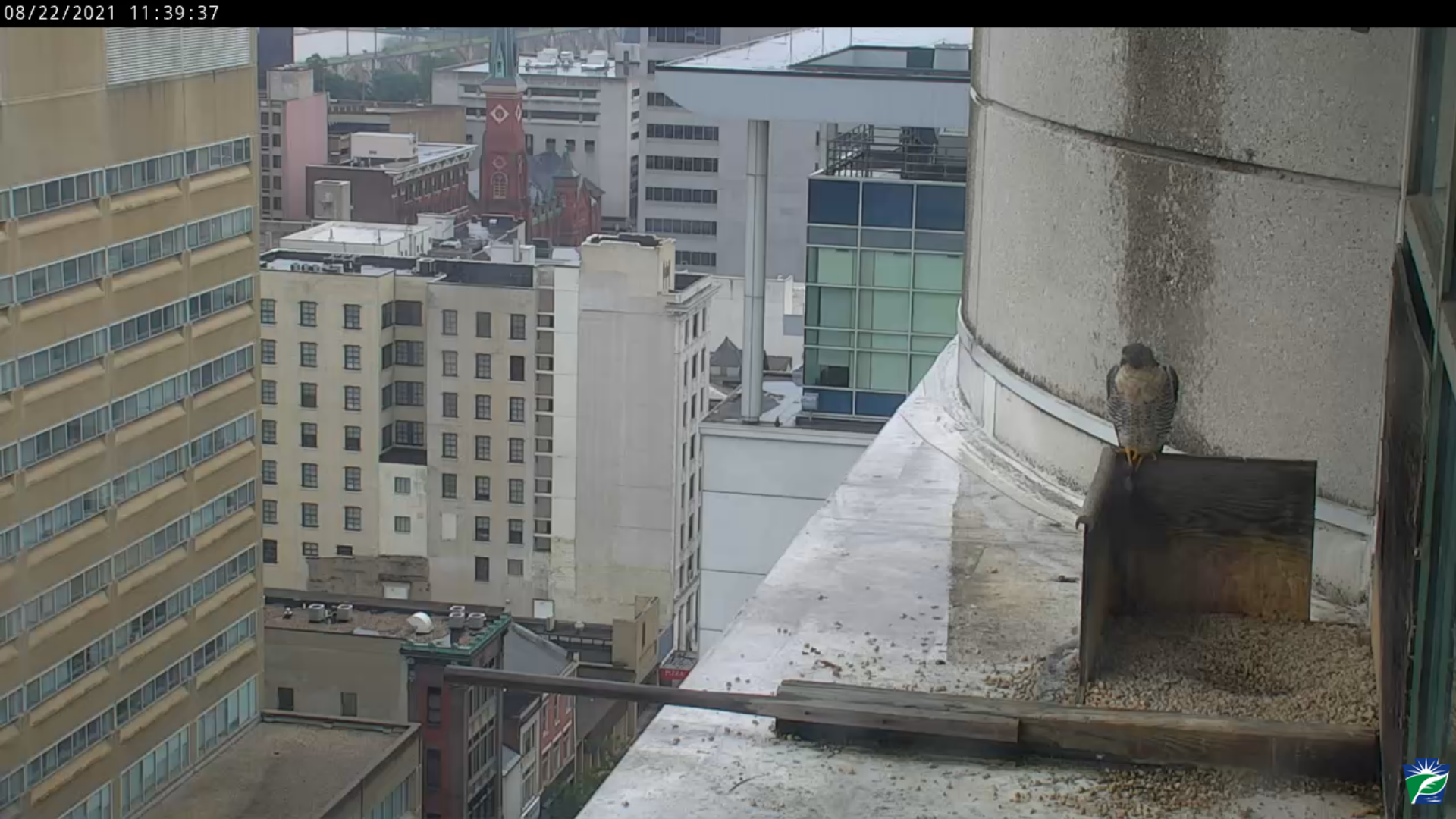 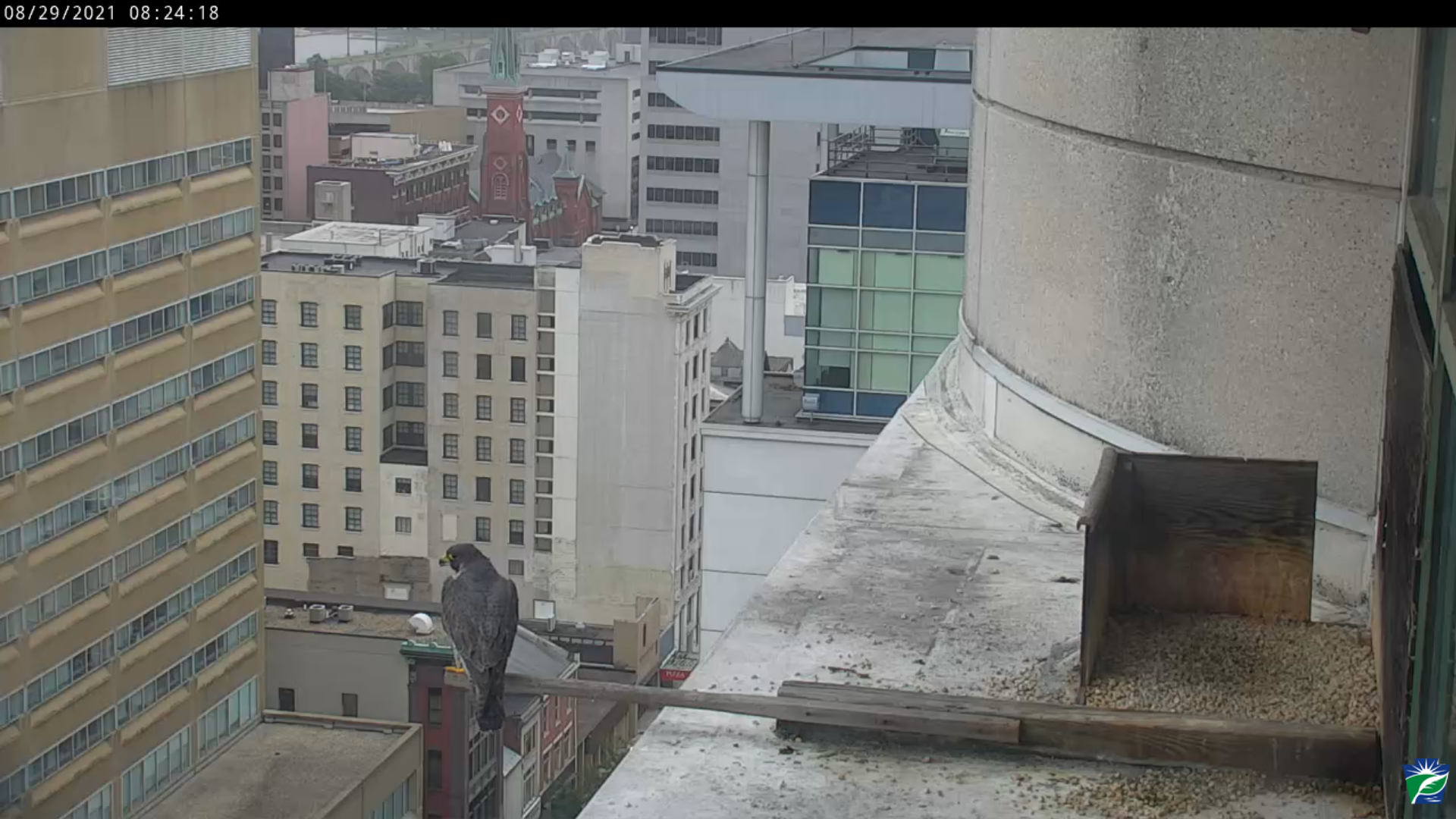 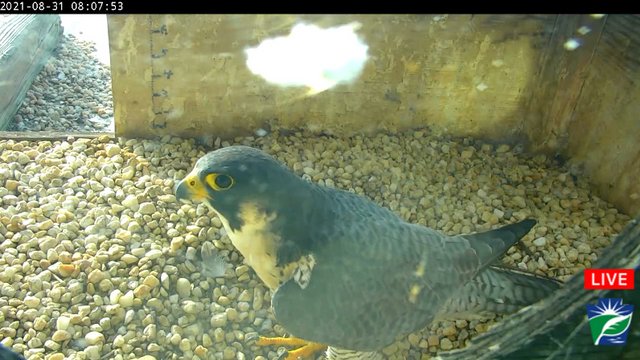 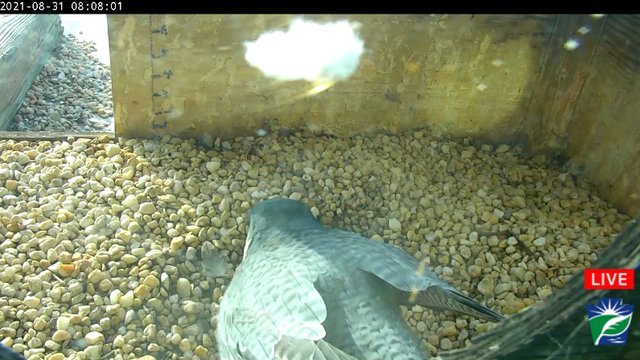 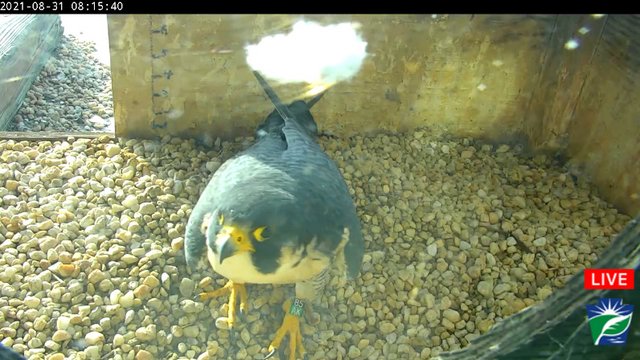 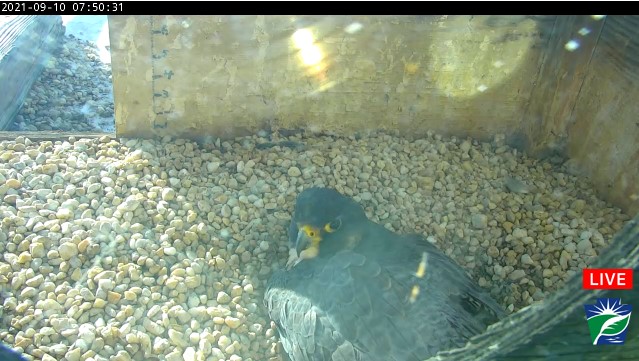 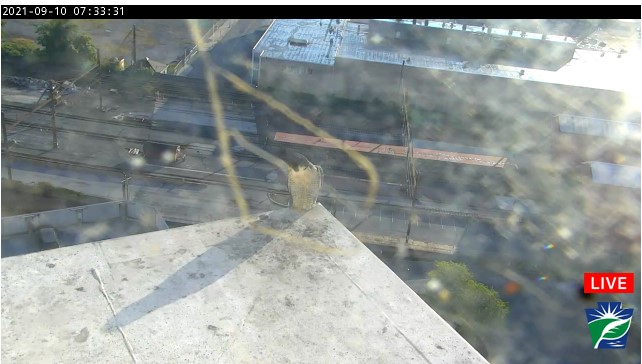 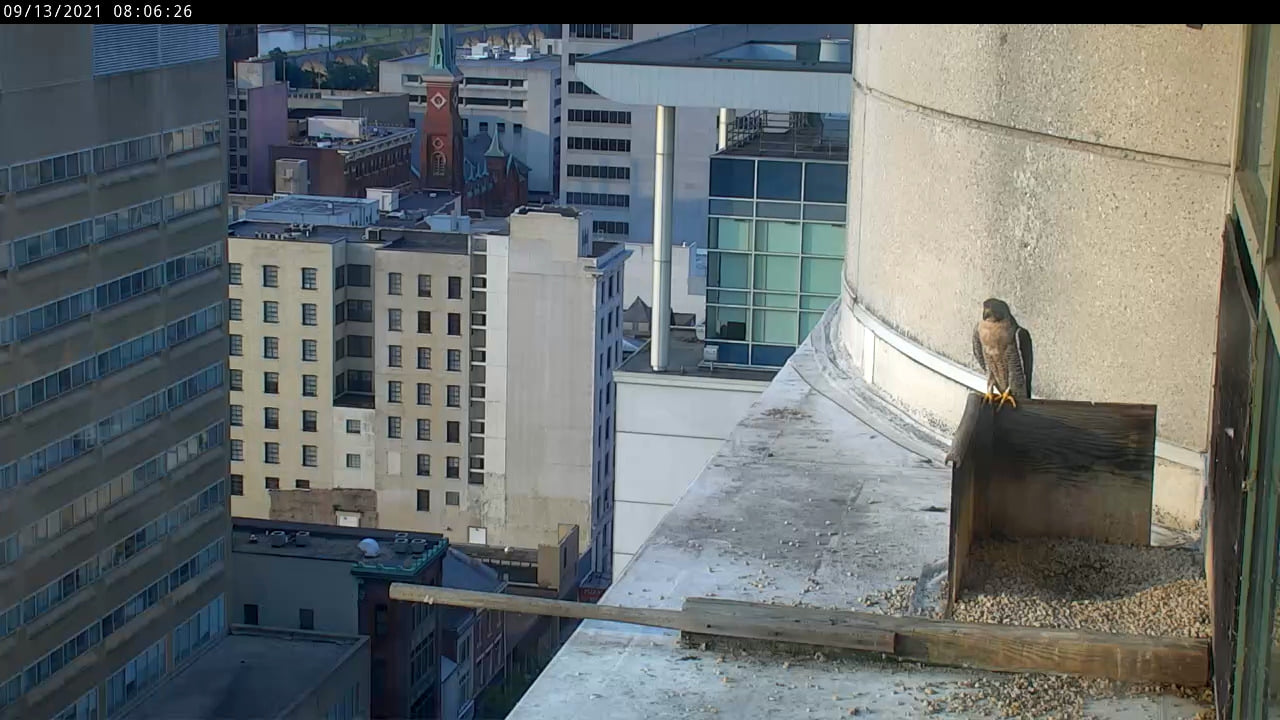 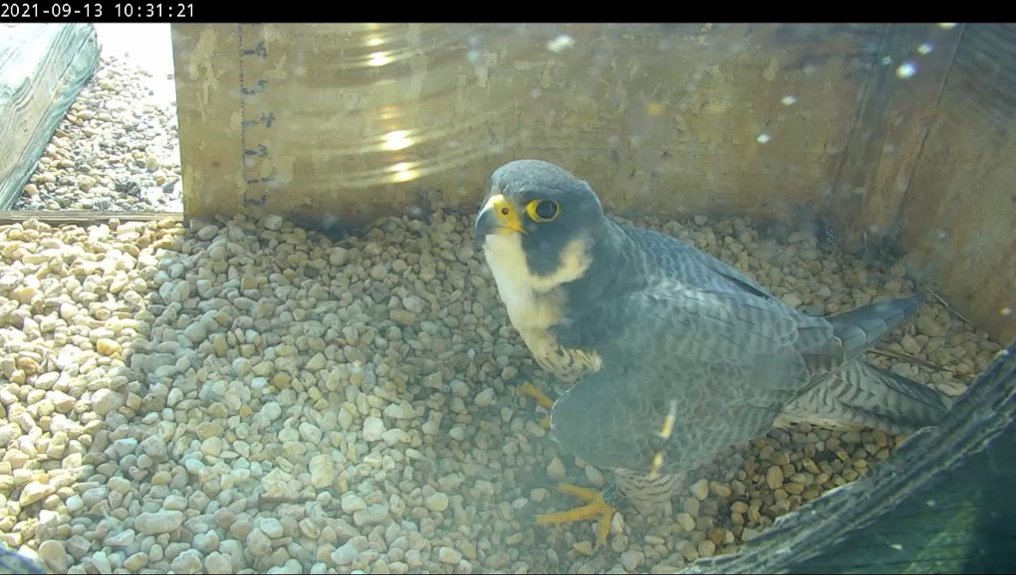