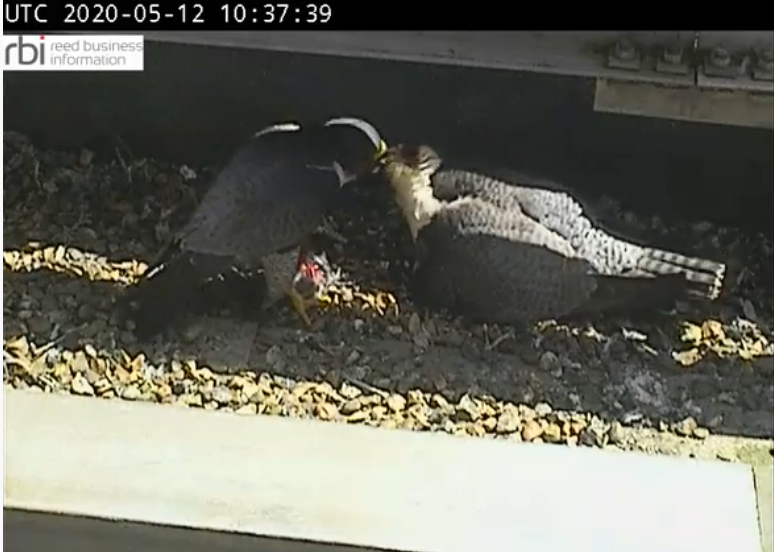 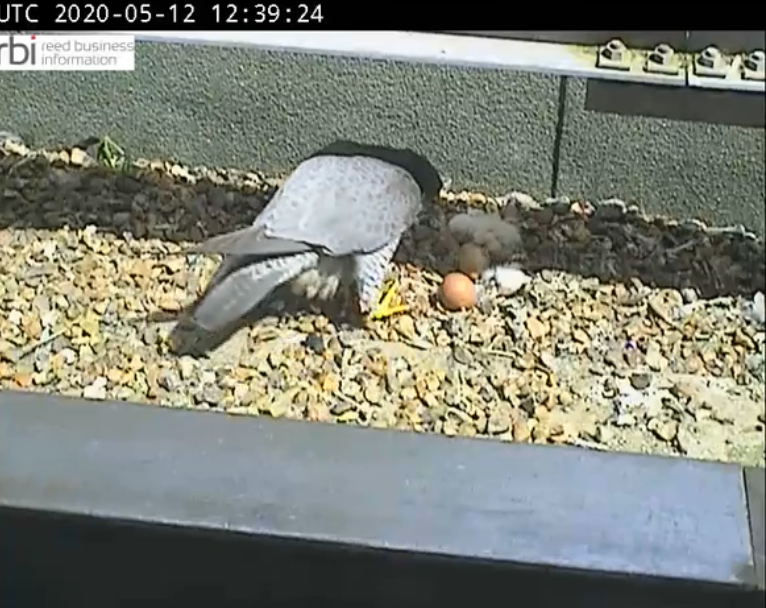 Sutton
4-7.
Solo fell from the roof at lunchtime today.
She has been located and a rescue is currently in progress.
You can see her in the screenshot scrabbling to regain her balance, to no avail, and fell off backwards.
Further updates to follow........ 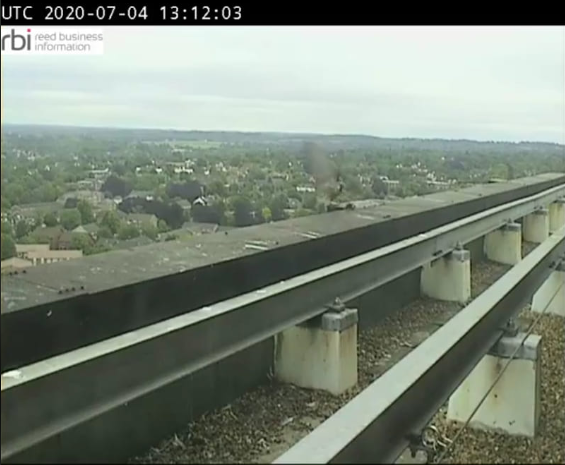 Sutton
News flash!!!!!
Solo has been rescued!
She's uninjured but full of lice....yuk!
She is being taken to a vet to be examined.
Great news,well done to all those truly dedicated volunteers.
_________________
Het leven is soms veel te kort,geniet ervan en durf te leven!

Sutton
She's back on the roof!
Windy day though so fingers crossed she stays there! 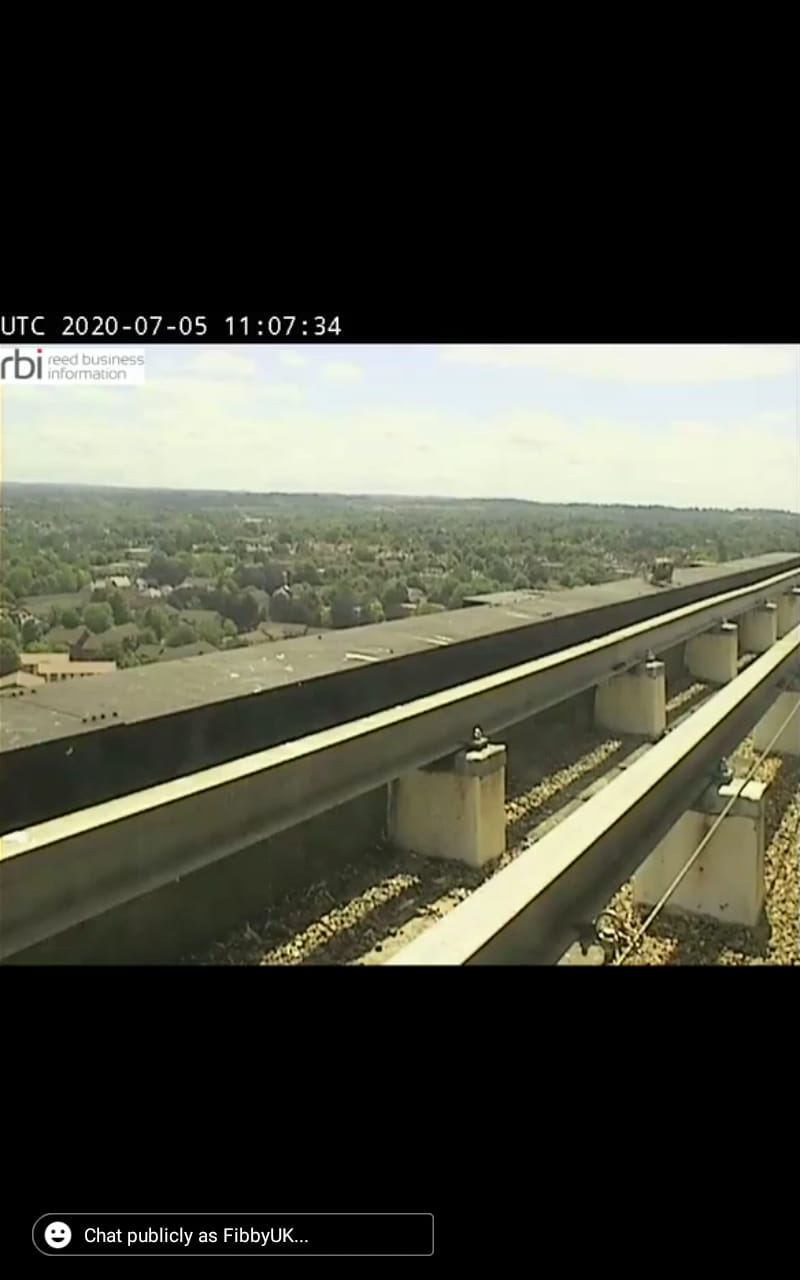 Sutton Peregrines
43 minuten · Gedeeld met Iedereen
We are saddened to report that Solo was euthanised yesterday evening.
She had gone missing for a time earlier in the week, a few days after fledging, but was relocated on the roof of Quadrant House on Thursday morning. At that point it was assumed that she would soon be active again. In our experience birds that have had a shaky start sometimes need a bit of time to recover before flying again, but it doesn't usually take them long.
Concerns were raised as she had failed to reappear on the ledge by Friday evening and on Saturday a visit was made under licence to a lower part of the roof, from where we could ascertain her position. She subsequently appeared to have moved a little way along the roof, based on where the adults were attending/feeding her, however she had still not been seen up on the ledge. This situation was clearly not normal and it was decided that we needed to recover her from the roof as soon as possible and have her properly assessed by a vet. She was recovered from the roof yesterday and taken straight to Wildlife Aid. Sadly, they found that she had a fractured spine that was untreatable, and she was euthanised.
It was always going to be a challenge for Solo to thrive given her difficult start, but we had hoped she was going to make it. It is a very sad end to what has been a very difficult year for this pair.
We'd like to thank Shawn and Nicholas at RBI, security at Quadrant House, Sutton Plaza and the Sutton Court Road development, our long-term volunteers (you know who you are) and the Facebook followers and local residents who helped search for Solo when she fledged and while she was missing. Special thanks to John and Deb for putting in long hours and making sure everything possible was done to help Solo when she needed it.
We'd also like to thank Simon Cowell and the team at Wildlife Aid - home of TV's Wildlife SOS for their generous assistance with this and other peregrines that have come their way, this year and in previous seasons. If you are able to offer Wildlife Aid any support through a donation or membership that money will be put to good use: https://www.wildlifeaid.org.uk 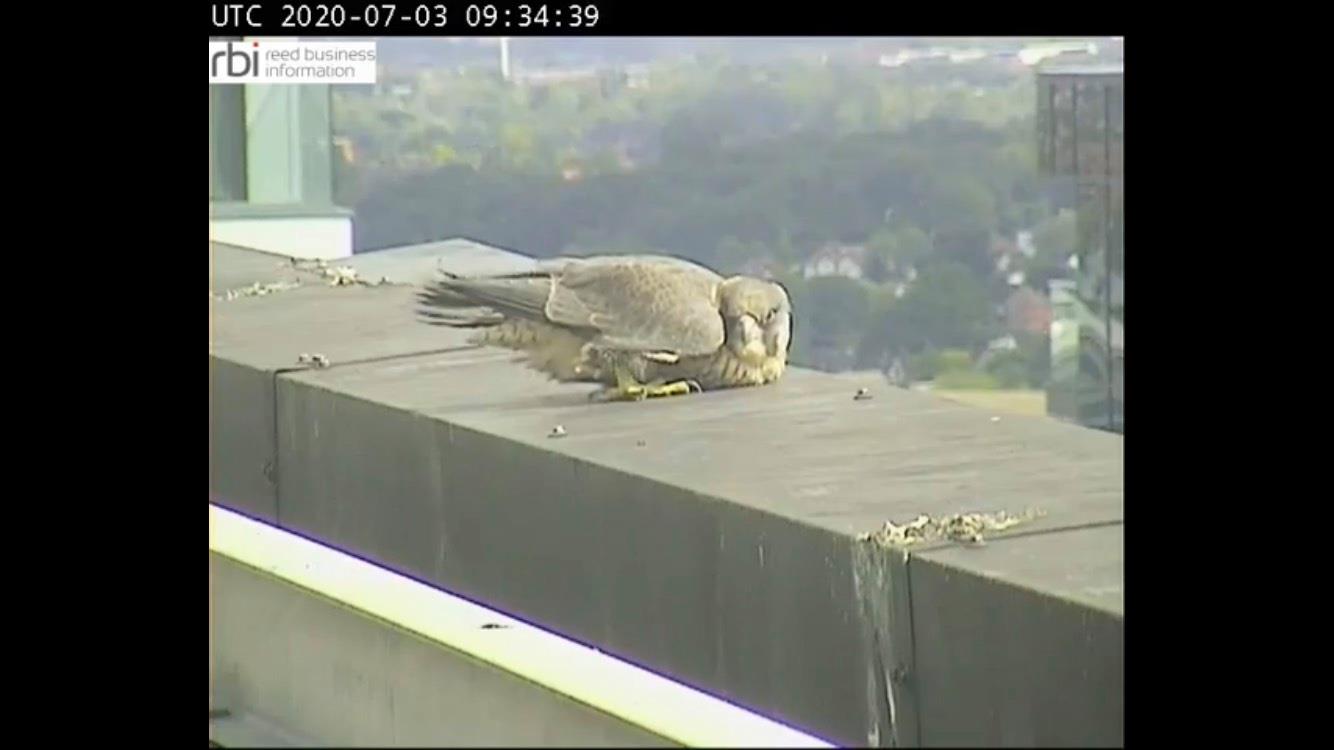 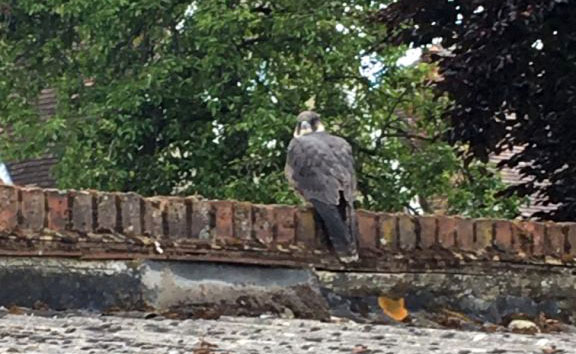 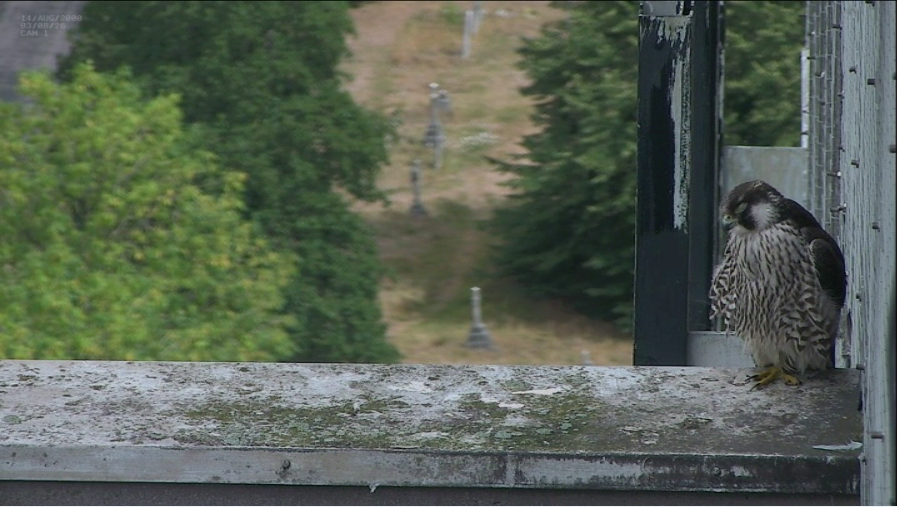 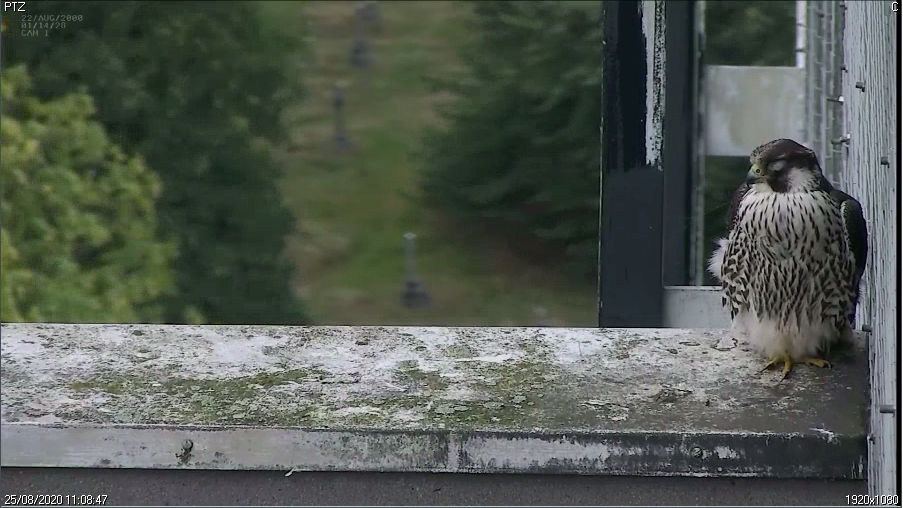 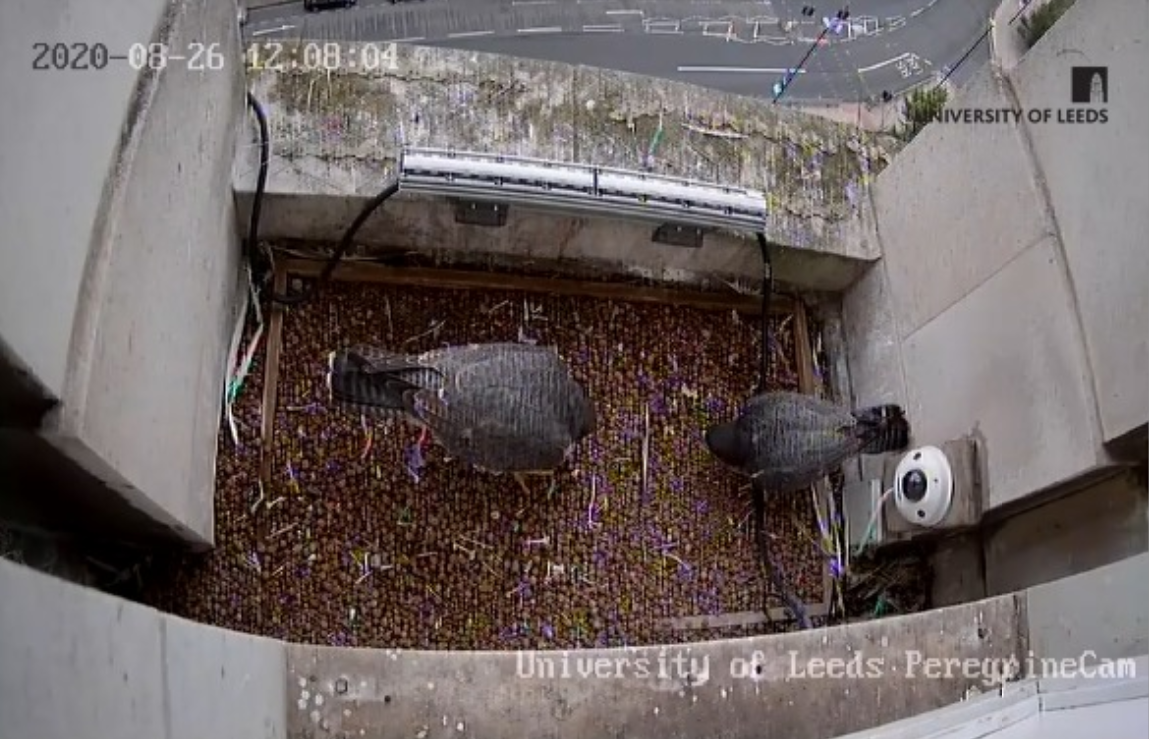 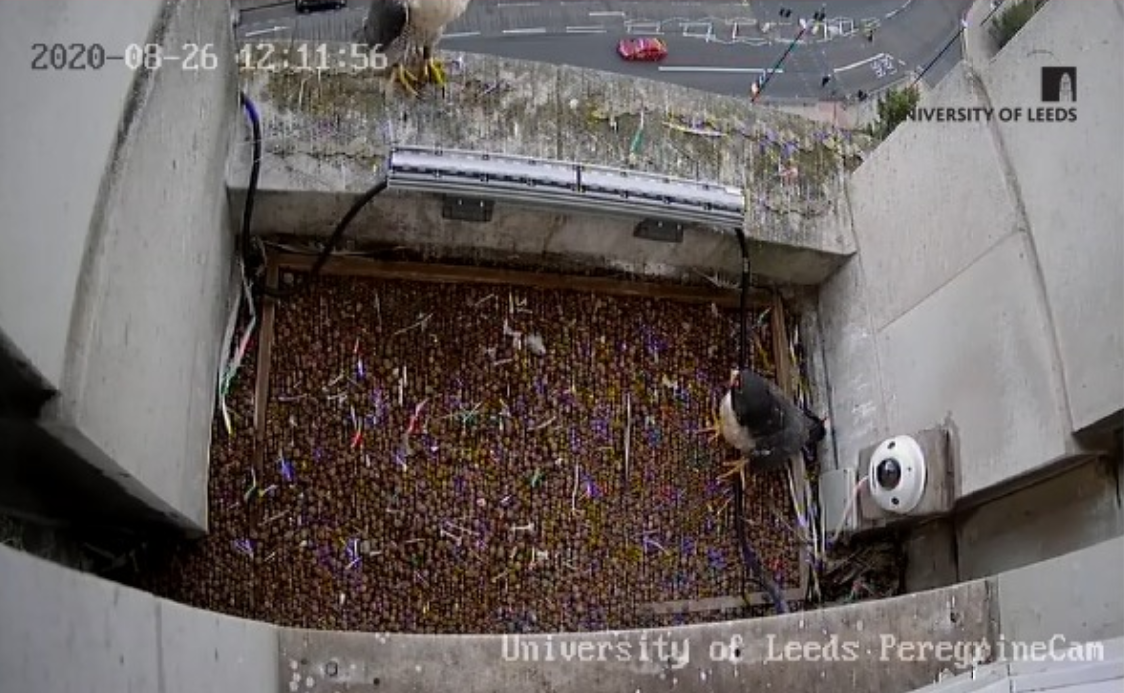 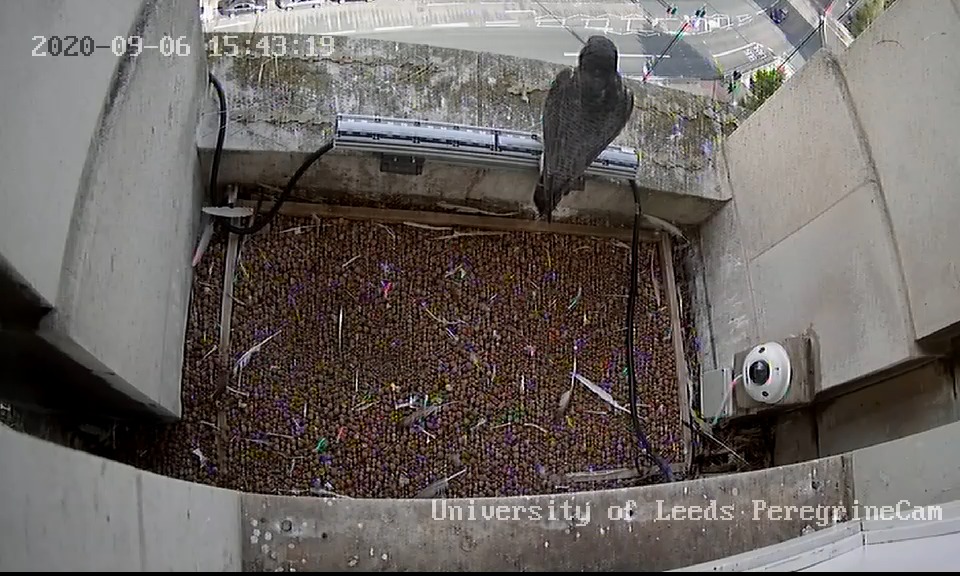 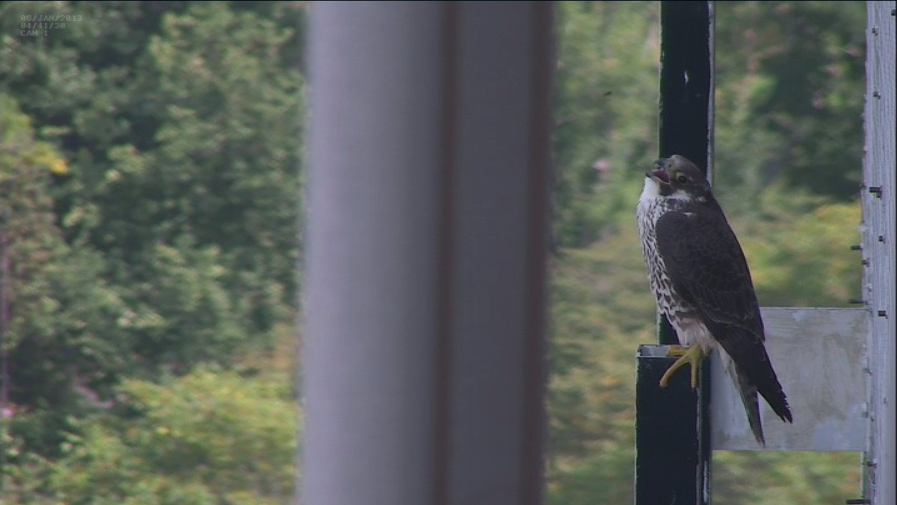 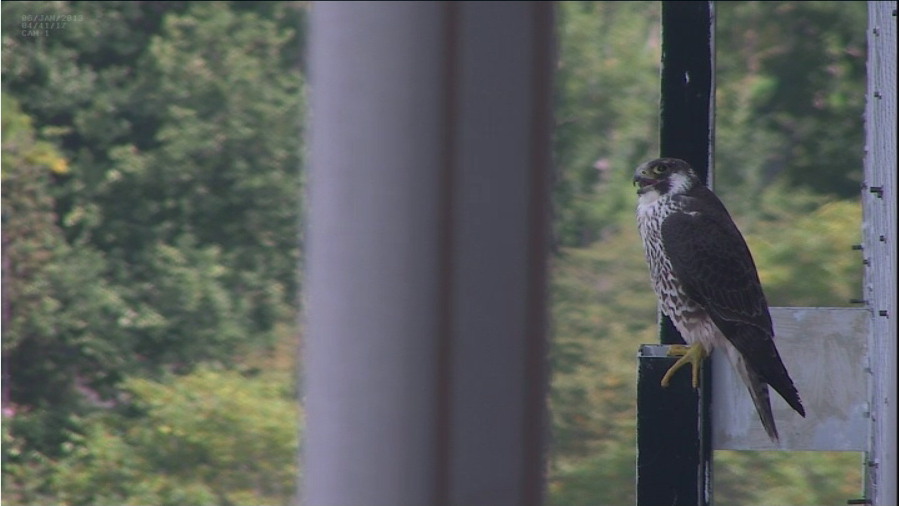 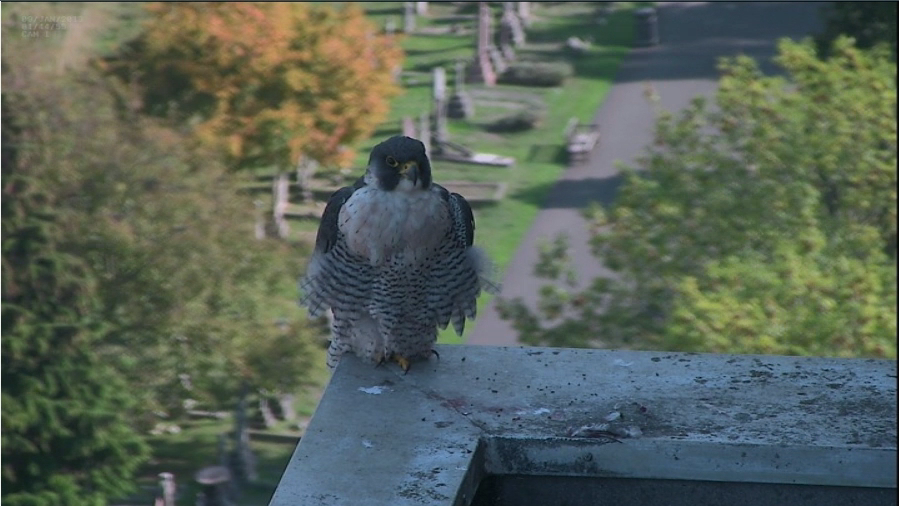 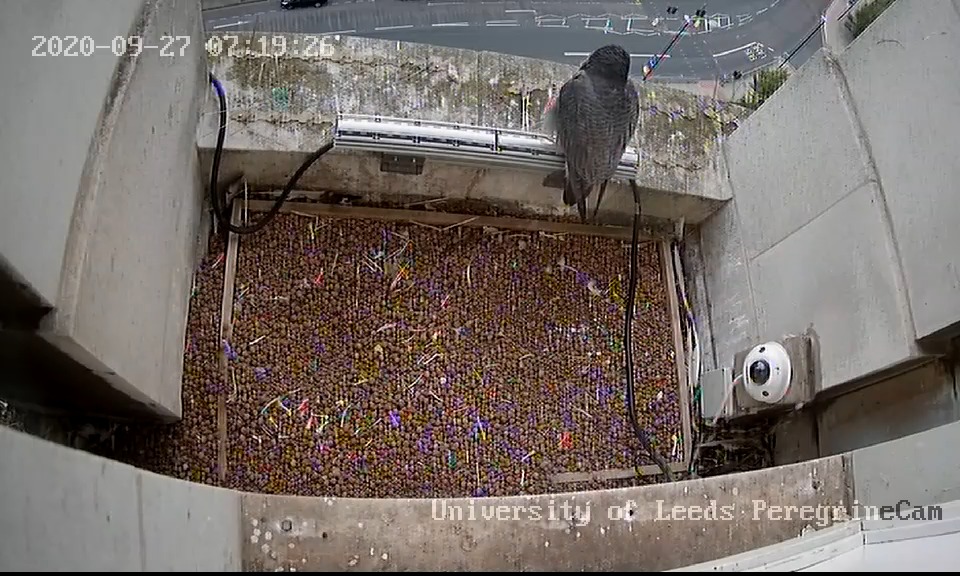 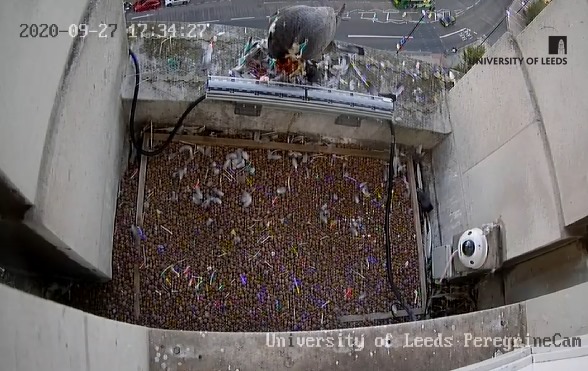